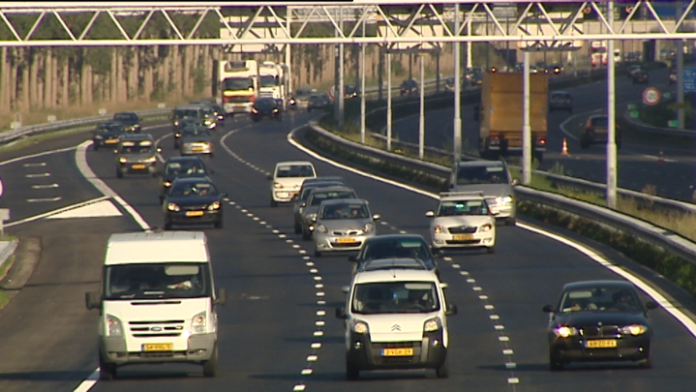 The speed limit on a number of motorways surrounding Eindhoven will be raised to 130 kilometres per hour.

The change will affect the A2 between Eindhoven and Den Bosch, the A58 between Tilburg and Oirschot, and the A67 between Asten and the German border. The speed limit on these roads is currently 120km/h.

The new limit will come into effect in February 2016 and will eventually be enforced on more than three quarters of the Netherlands’ roads.