Home NEWS Moreno: We believe in the victory 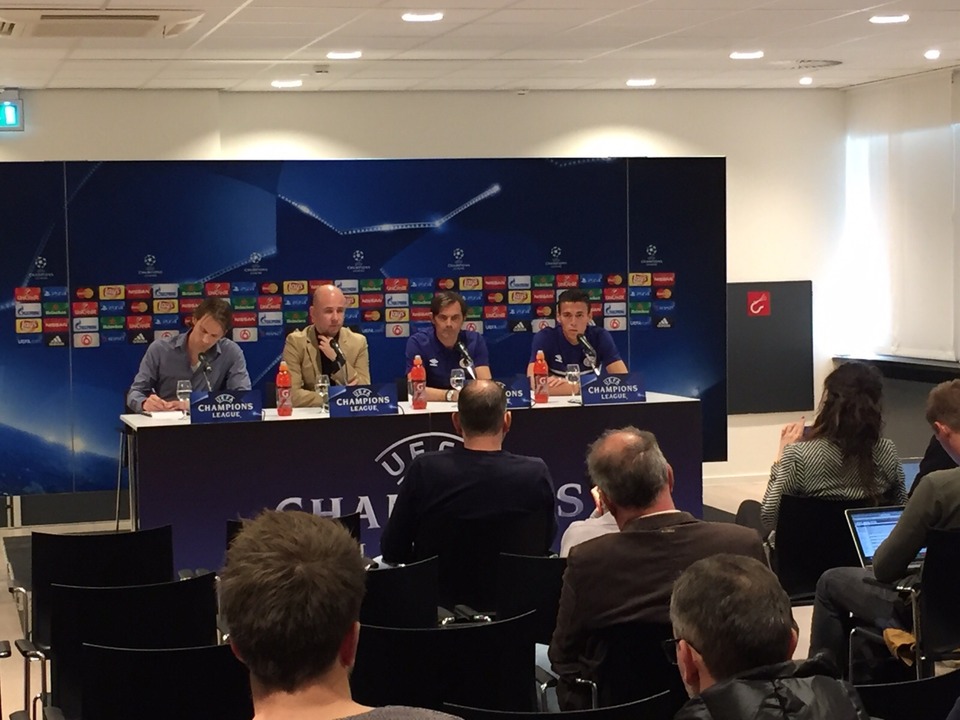 Believe in the victory, that is the attitude of Cocu’s team in the run-up to the important Champions League match against Wolfsburg tomorrow. The German team will be visitors to Eindhoven. And Cocu and his players are going all out for victory, according to the head coach at the press conference this afternoon.

PSV is still in with a chance even if they don’t win tomorrow, says Cocu. But the team will then be dependent of the results of other teams in order to make the next round of the Champions League. So Cocu is going for a win.

Hector Moréno agrees that it must be possible. He joined the press conference as player. "We played a good match in Germany. The final result was disappointing, but we still have faith in a good result tomorrow. We want to win tomorrow and are going to do everything in our power to do that."