Home NEWS ‘Student Bunker in Eindhoven will not be demolished’ 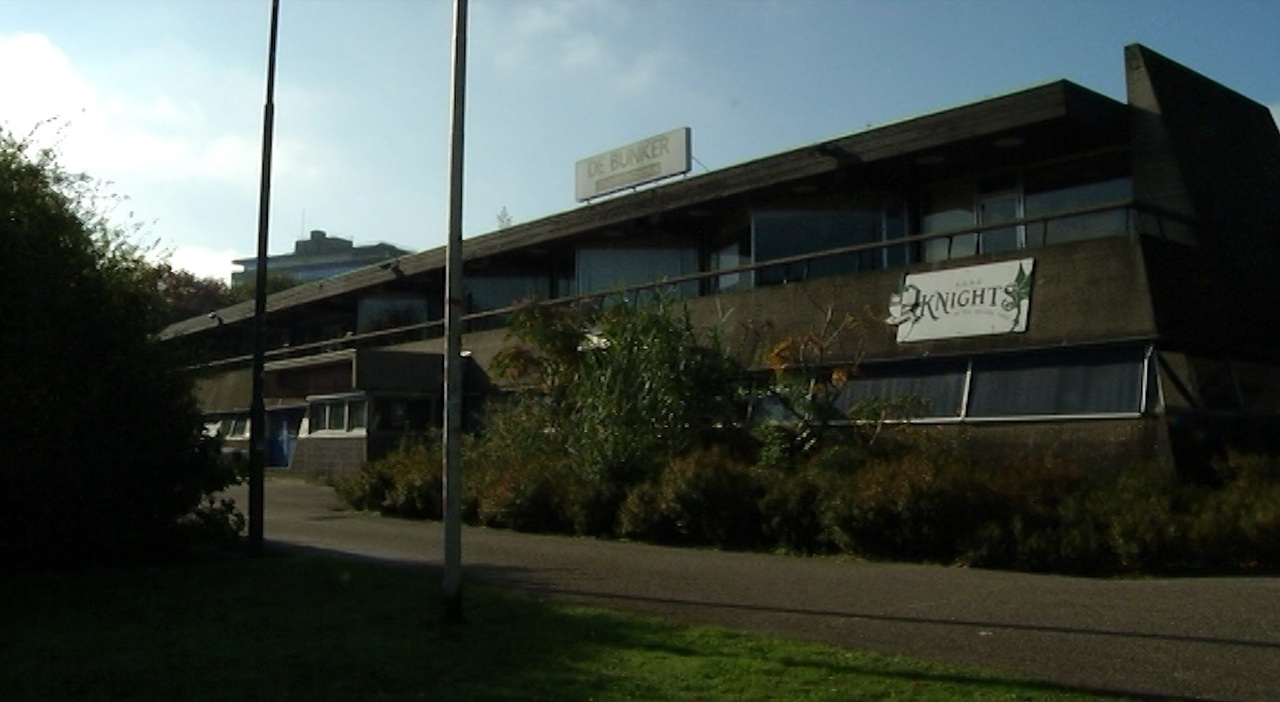 The TU/e (Technical University of Eindhoven) will not demolish the Students Bunker. According to the university, It is a much too important part of Eindhoven’s history and therefore, the building will be spared from demolition and will be sold instead. This, according to the ED (Eindhoven’s daily newspaper).

Various Project developers and architects have already presented their plans for creating a new function for the concrete building. None of the plans refer to demolishing the building on the junction of John F. Kennedylaan and Vincent van den Heuvellaan in Eindhoven.

The Van Abbe Foundation, expressed, last week, their fear about the building being demolished. The foundation is an ardent supporter of preserving the cultural heritage in Eindhoven.