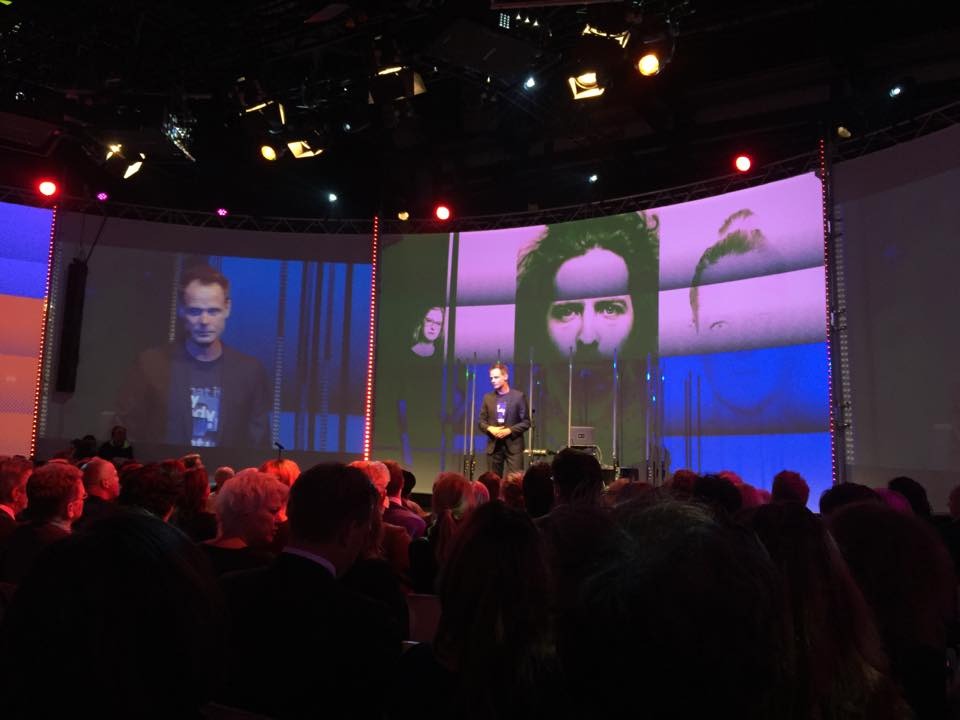 The Dutch Design Week need not count on extra state funding, at least not if it is up to Minister for Culture, Jet Bussemaker. This was revealed today in meetings in the Second Chamber about the subject.

The Dutch Design Week wants a structural state subsidy of four hundred thousand euros. The design week organisation had sent a letter to that effect to the Minister for Culture.

The Minister replied that while she accepted the event was important to the Netherlands and the rest of the world, there is no funding available at the moment to support the DDW through what is known as BIS. BIS is a list of cultural organisations which receive funding for a longer period. ‘Still, it’s a disappointment for us,’ said Martijn Paulen, Director of the Dutch Design Week.

The Minister referred the organisation to the Stimuleringsfonds voor de Creatieve Industrie. ‘But that is not a solution for us’, said Mr Paulen. ‘That would have a negative effect on smaller festivals and we don’t want that’.

He hopes that the Second Chamber will change its mind soon and vote for the extra funding. According to him, cultural funding in the Netherlands is distributed unevenly at the moment.

The DDW receives funding now from Eindhoven Municipality alone, the sum of four hundred thousand euros. The rest of the budget consists of, among other, sponsoring and ticket sales.