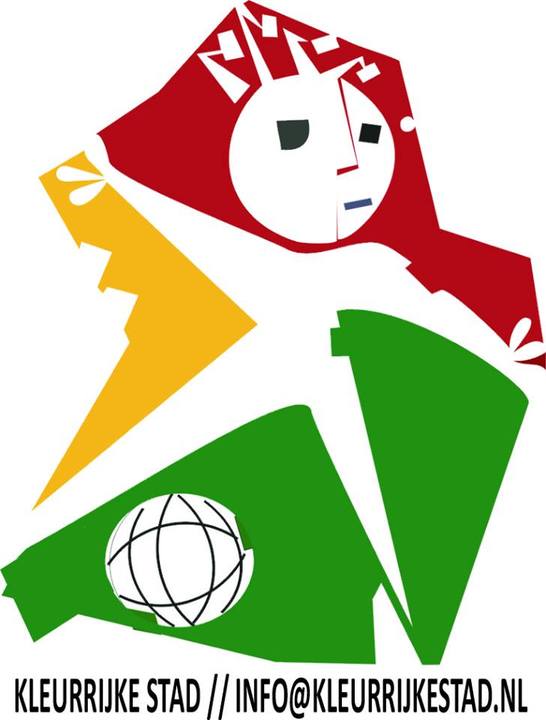 Foundation ‘Kleurrijke Stad’ (Colourful City) is celebrating its twentieth anniversary this Sunday. The organisation will throw a big party at De Boemerang community centre, in the district Dommelbeemd.

Kleurrijke Stad has been working in the field of multiculturalism and diversity in Eindhoven for twenty years. They organize all kinds of programmes and projects, with the aim of bringing people of different backgrounds in touch with one another. The main theme in their work is to help people deal with those differences.

The party, in honour of the twentieth anniversary, is on Sunday from 14:00 until 18:00 and there will be performances by, for example, Da’Click and Big Bang.