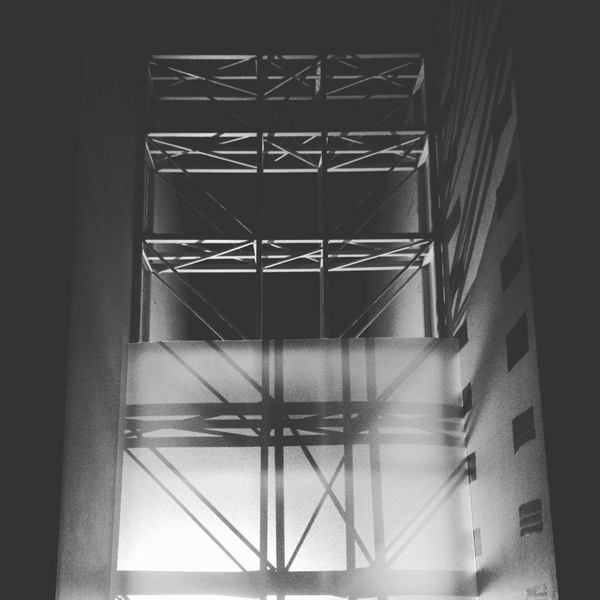 Light art festival GLOW will feature three TU/e projects this year. Honors students have developed an installation that is to revive the former industrial dynamics at TU/e, the Intelligent Lighting Institute and Philips are represented, and Waves will be back.

Students of OPEN LIGHT, the honors track of the Intelligent Lighting Institute (ILI) at TU/e, have developed ‘Frederik’: a shade installation in front of the former walkway between old factory buildings Anton and Gerard (named after two Philips brothers). Frederik is their father’s name. They play with light on a large screen, giving the audience the impression the steel construction is moving.

Natural Elements, light art developed by ILI and Philips, is found at Ketelhuis Square, also at Strijp-S. The interactive installation is based on algorithms developed by Philips that mimic natural reflection and patterns. The GLOW audience can influence the images that are shown on large screens.

Featured on Strijp-S in 2013, now part of the main GLOW route: Waves. The installation visualizes sound waves on the roofed square at Smalle Haven. By clapping, yelling, or stomping, visitors can create their own light patterns. The installation has been developed further and is now bigger thanks to the help of Sorama and Pronorm, so more people can enjoy the installation at the same time.

The window concept Eye Door has the audience experience the dynamics between light and sight in a pavilion made for GLOW especially. The window technology has been developed previously by TU/e spin-off Peer+, which has since been incorporated by Merck.