Home NEWS Fatal accident at A2 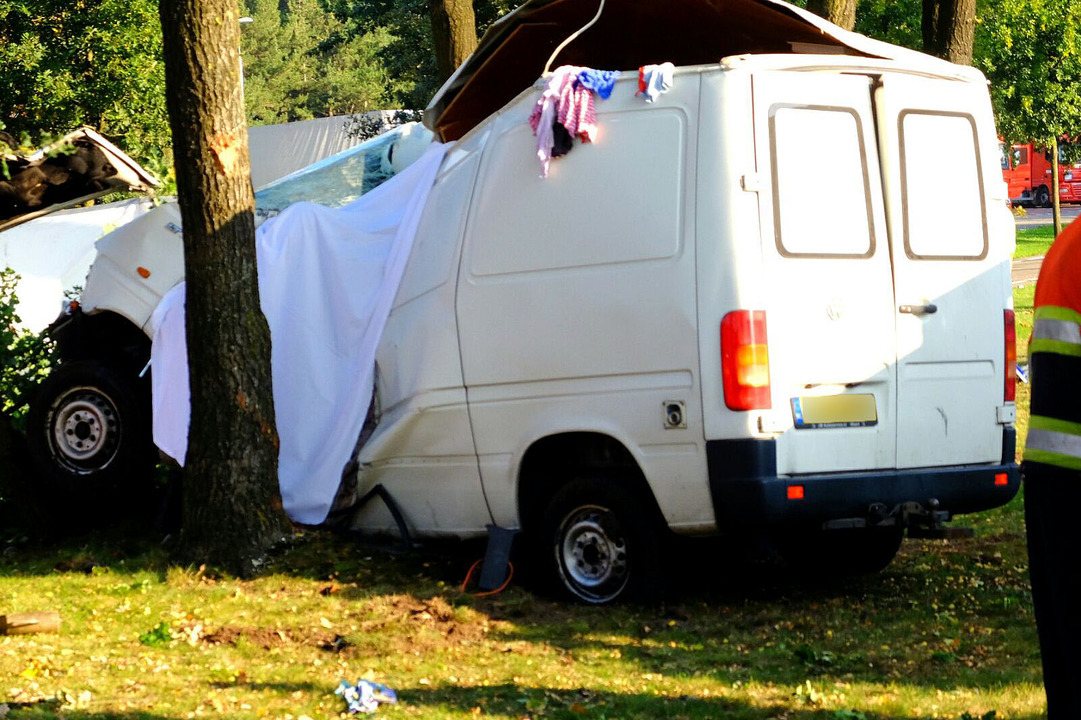 A fatal accident on the A2 near Maarheeze caused a long traffic jam in the direction of Eindhoven on Sunday evening. There was 11 kilometres of traffic at a standstill at around quarter to seven in the evening, according to the ‘Verkeersinformatie Dienst’ (traffic information service).

In the accident, a van crashed into a tree at the side of the motorway. The van driver lost his life after the impact. Two children who were also travelling in the van were taken to hospital by ambulance, police said. Their condition is not known.

The cause of the accident is unclear, and police are investigating.