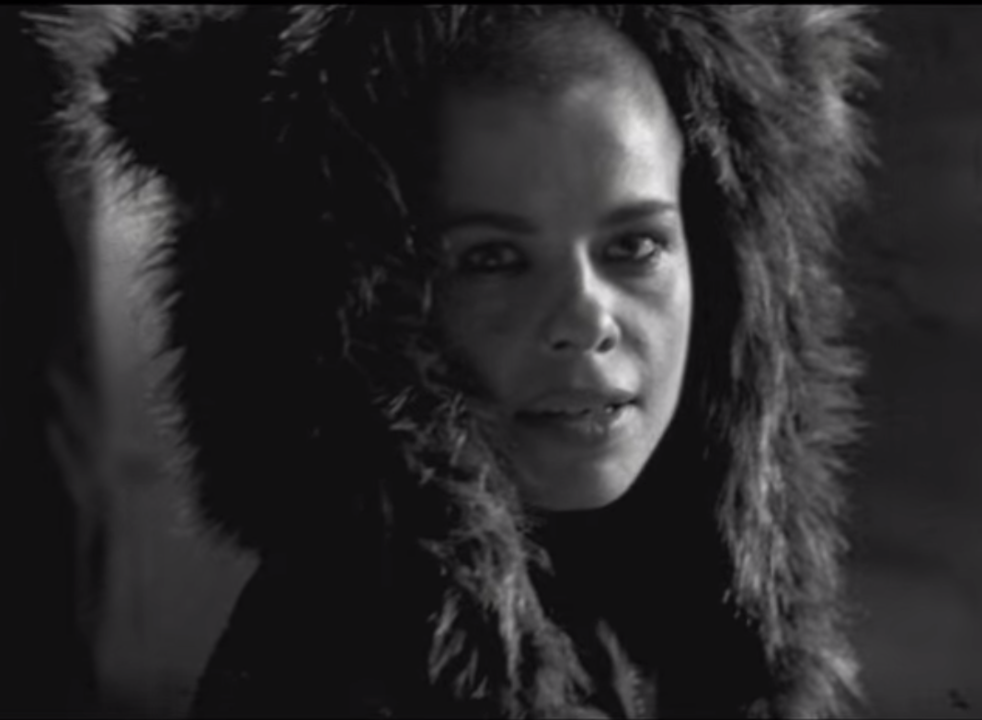 The Eindhoven based singer Kovacs has won the European Border Breakers Awards (EBBA) for pop, rock and dance. It is a European prize for promising emerging talent. It looks at bands and singers who not only have success in their own country, but also abroad.

Kovacs ‘s debut album "Shades of Black" released this year and became a hit immediately. Before that she released an EP "My Love" in 2014.
After her releases in the Netherlands, Kovacs was also successful across the border, especially in Germany where her popularity is on the increase.

There will be a total of ten European artists declared as winner of an EBBA. Kovacs is fourth on this year’s list.

The Latvian band Carnival Youth is in first place. Followed by the Norwegian singer Aurora and the Belgian band Oscar and The Wolf.

In previous years, winners have included Adele, Stromae, Emeli Sandé, Mumford & Sons and Afrojack. The award will be presented at the Eurosonic Noorderslag festival in Groningen.