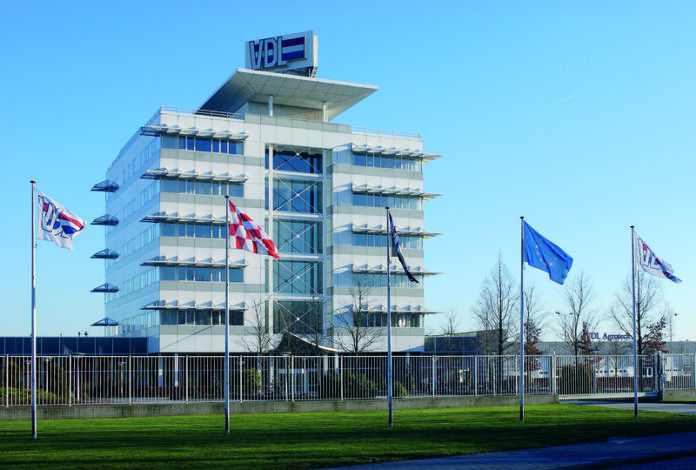 The Eindhoven VDL Groep had a strong first half year, this year. Turnover increased by nearly twenty percent compared to the first six months last year, from 1.1 billion to 1.3 billion euros. This is according to figures that the company produced to the outside world.

This increase is mainly due to the division of car assembly, making Minis for BMW puts the Eindhoven company ahead.

The bus division has somewhat done less well, sales there fell slightly. But VDL thinks that the results will come out better because there are a number of large orders for buses from Belgium on the role.

VDL thinks that the net result of 2015 will be slightly more positive than in 2014.