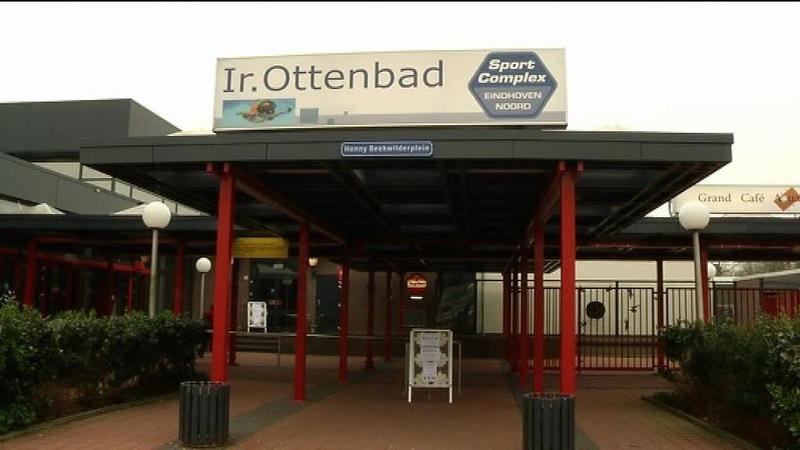 It was a special photo exhibition in the Ottenbad yesterday. All artworks could be viewed underwater. It is the largest underwater exposition ever, making it a world record in all probability, reports Omroep Brabant.

152 pictures were attached to underwater nets. Visitors could see the exhibition with snorkelling gear or diving equipment.

The record attempt was organized by water sports association Lutra, to celebrate their fiftieth anniversary. To get the record more than hundred pictures had to be seen under water. The old record was owned by a club in Dubai.

Ottenbad underwater exhibition largely succeeded with 152 photos in total on show. Nevertheless, the organization of the Guinness Book of Records must be approved by the record official.