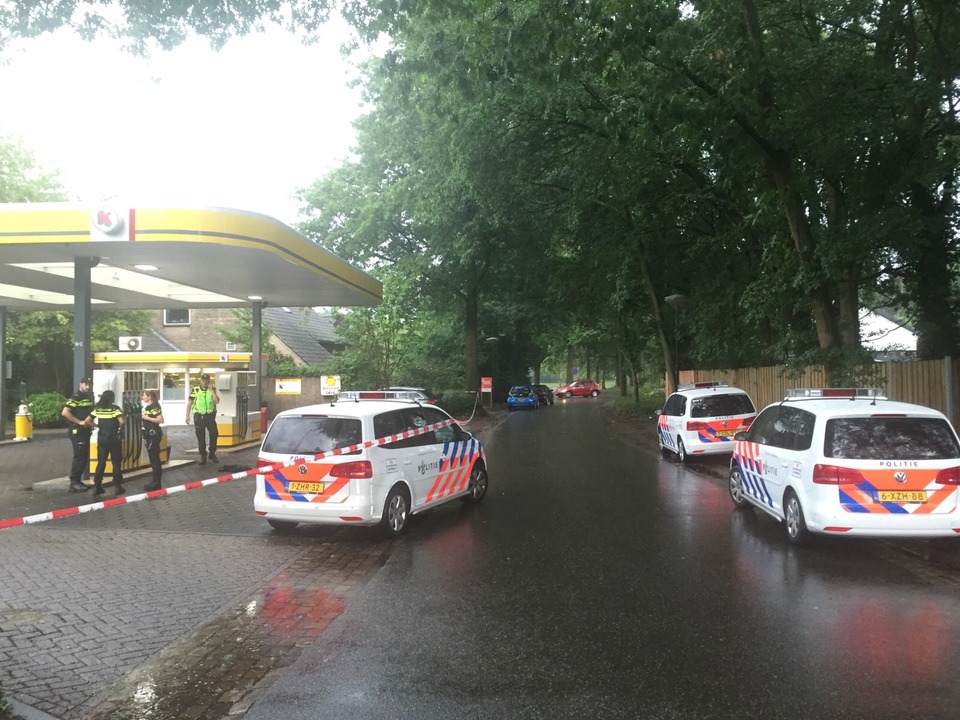 Police have released pictures of the robber who attacked the petrol station on de Berg, in Nuenen, twice within a month. Police assume both attacks were carried out by the same man.

The pictures show a man loitering outside the petrol station, and then entering. Inside, he points what appears to be a gun at the employee, who then puts the contents of the till into a plastic bag, after which the robber runs off.

The most recent attack on the petrol station was on 31 August this year. There was an earlier attack, on 28 July, the previous month.

Police is asking anyone who saw something, or knows something about the attack, to come forward.