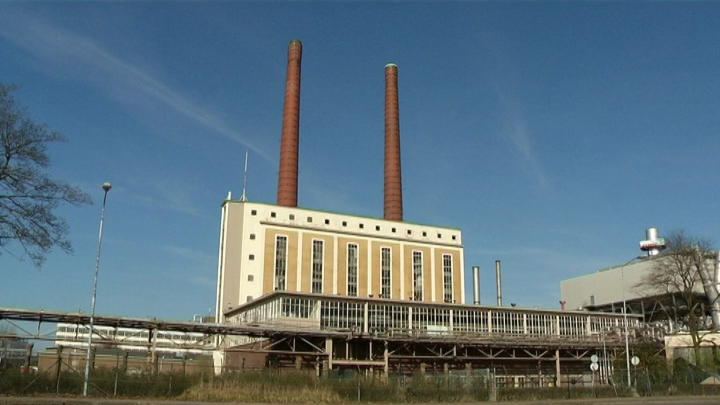 The removal of asbestos from the power station at Strijp T has been delayed for months due to a conflict between the Eindhoven municipality and asbestos removal contractor Jan Horyon, the Eindhovens Dagblad reported.

The protracted dispute revolves around the additional costs of the asbestos removal, which proved to be a bigger job than previously expected. Horyon feels he is entitled to reimbursement of all the additional costs, but the municipality thinks otherwise.

According to the newspaper, the estimated costs initially amounted to 1 million euros, but were already raised with 1.3 million euros in additional costs. Last spring another bill arrived, this time amounting to an extra 620,000 euros, but the municipality refuses to pay.

Horyon in Acht has gone bankrupt by now. Nevertheless, the work should be finished by the end of the year. On 1 January the power station will be handed over to design studio Van Berlo.