Home NEWS Maher will not be playing against Manchester United 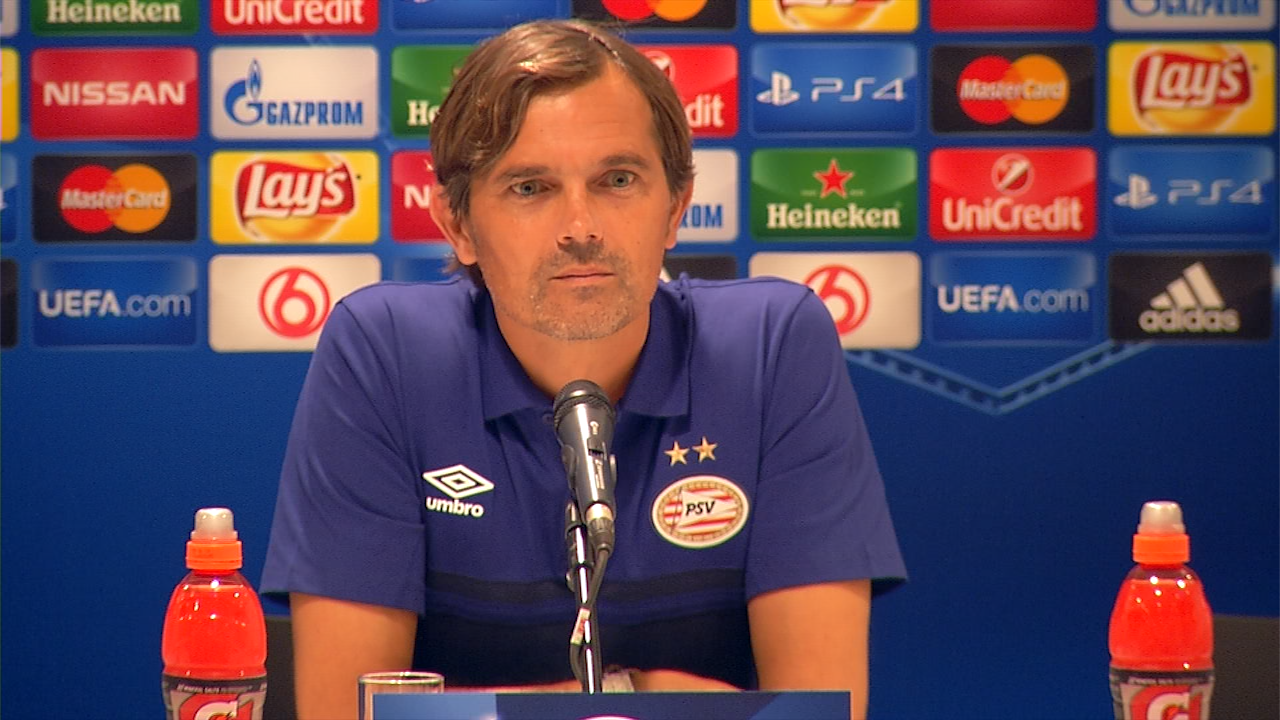 Trainer Philip Cocu announced this at the press conference this afternoon.

Maher did not play against Cambuur Leeuwarden last Saturday either. PSV won the game 6-0. "Maher is not completely fit, and for that kind of game you need to be 100%", explained the PSV trainer.

Jorrit Hendrix is expected to take Maher’s place, as he did last Saturday.