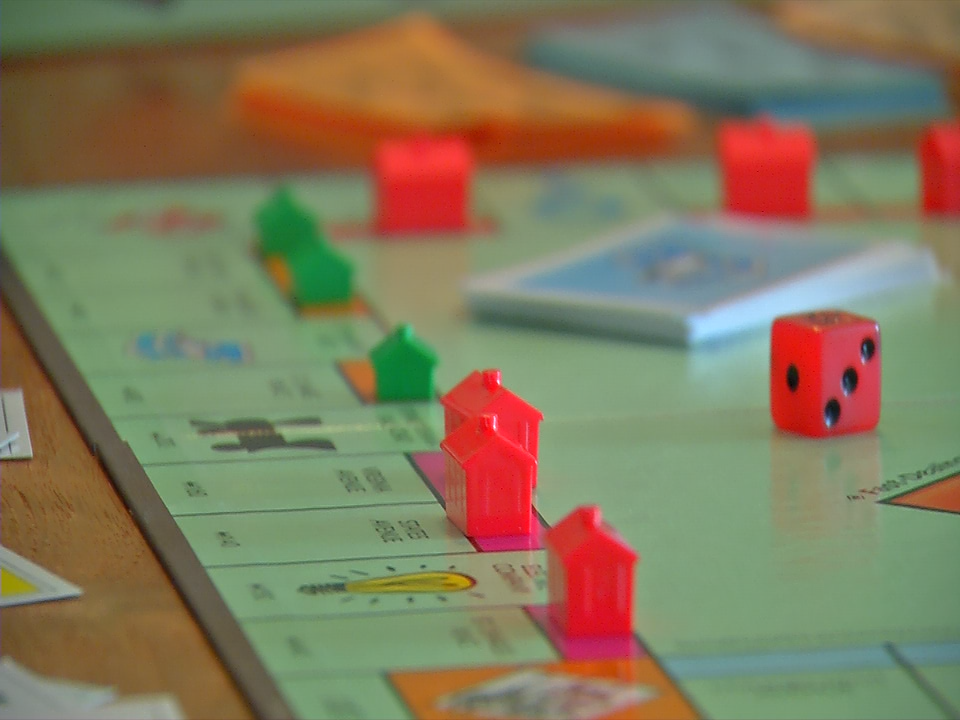 Eindhoven resident Bram van Orten leaves for China to participate in the World Cup Monopoly, held from 7 to 9 September 2015.

The 28-year-old Dutch champion will compete with 27 other Monopoly players from among others Italy, Canada, United Kingdom and China. The prize pool during the World Cup is more than 20,000 dollars.

Van Orten got to know the board game with the spoon. His father was already world champion, and his little brother is also a gifted player.

Bram thinks there is a good chance to win during the World Cup. He has been able to practice with strong opponents, and he says he has the skills to claim the title. He is pitiless, he can negotiate well and has the will to win.