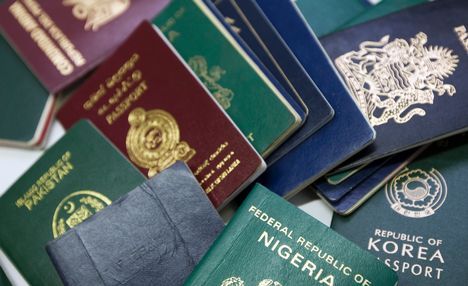 The two Eindhoven Syrians who were arrested for human trafficking will remain in custody for the time being. Their detention was extended by 90 days, Omroep Brabant reported. The two are suspected of having moved hundreds of refugees across Europe.

The suspects are a 35-year-old man and his 26-year-old cousin. The older of the two is the prime suspect in this case. Prior to his arrest, he had been monitored for a year.

According to the Public Prosecutor, the man has trafficked hundreds of Syrians from Italy, but also refugees from Hungary, Greece and Austria, to the Netherlands and other countries, earning thousands of euros for each refugee.

Initially, three suspects were arrested. One of them, a woman, has since been released, but her involvement is still being investigated.