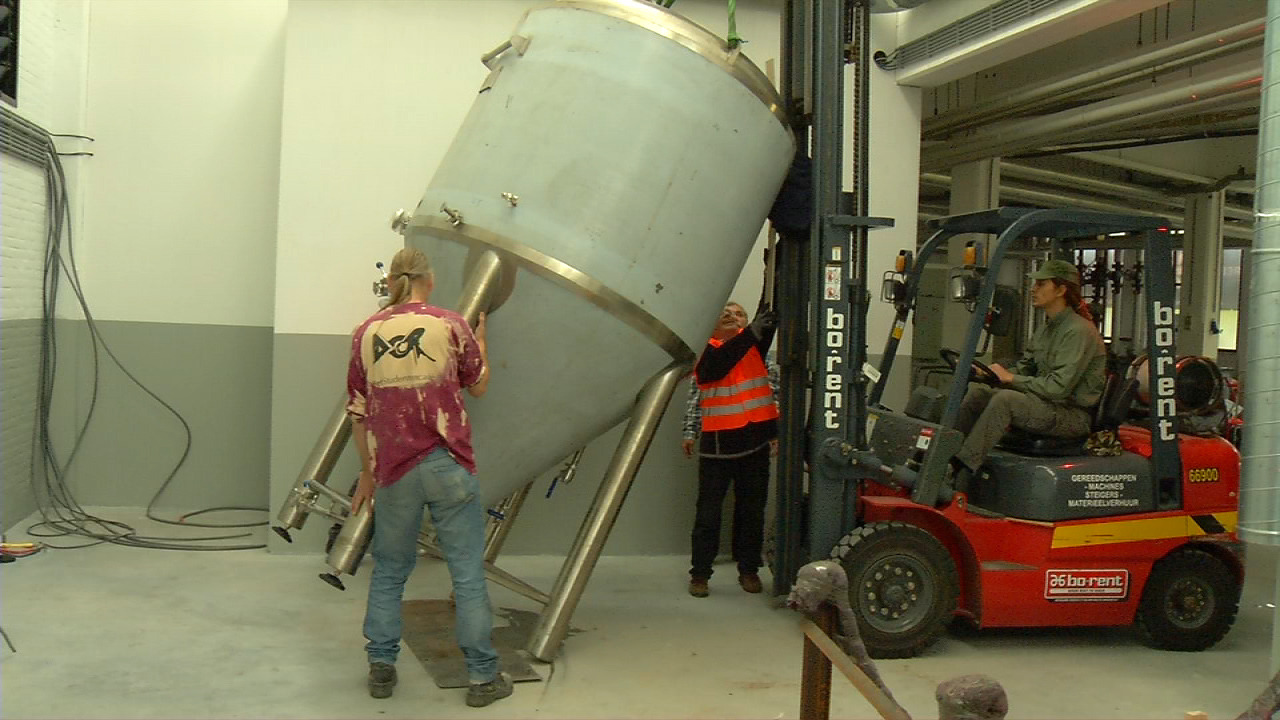 After months of toiling and ‘tasting’ the Stadsbrouwerij Eindhoven (Eindhoven city brewery) finally opens its doors at Vestdijk tonight. The brewery has been founded by a team of enthusiastic beer brewers and beer lovers.

The brewery was started following a lecture about the history of Eindhoven brewing. The brewery is situated at the former Schellens factory and serves 14 different kinds of beer.

Around 20:00 one of the aldermen is going to open the brewery officially. Mayor Rob van Gijzel was supposed to attend the opening, but he is absent due to personal circumstances.