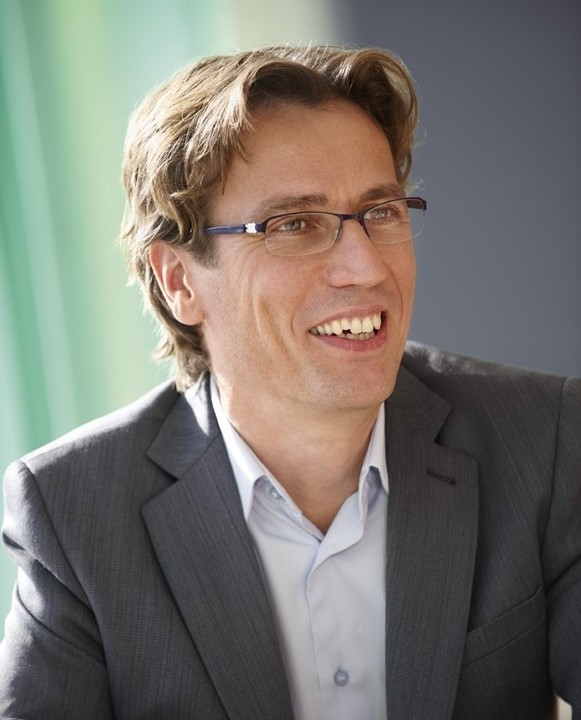 Civolution, today announced that it will receive a Technology & Engineering Emmy Award from the National Academy of Television Arts & Sciences for its work in Steganographic Technologies for Audio/Video. The award will be presented to the company at a ceremony on January 8th, 2016 in Las Vegas, USA.

The award reflects Civolution’s pioneering development and deployment of steganography in its NexGuard forensic watermarking solutions to provide a strong deterrent against content piracy.

Steganography is the practice of hiding information in an object such as an image or video. NexGuard forensic watermarking solutions hides various digital identifiers in the frames of a video or a movie. These digital identifiers can be inserted in content in the production or distribution process, at the digital projector in a cinema or even down to the level of an individual set-top box or screen. In the event of the illegal misuse of content the digital watermarks enable its customers to find, shutdown and potentially take legal action against the source of a leak.

"We are truly delighted to have been awarded a Technology and Engineering Emmy from the National Academy of Television Arts & Sciences," said Alex Terpstra, Chairman of Civolution. "This award confirms the importance of watermark applications in the battle against piracy of the worlds most valued entertainment content from which annually billions of dollars of content revenues are derived."

The R&D teams at Civolution’s NexGuard and its predecessor companies Philips, Thomson and Nextamp drove much of the innovation for the development and commercial deployment of these technologies. The watermarking solutions are designed to meet the full array of evolving security challenges facing the television and motion picture industries across digital cinema, pre-release, payTV and online deployments.