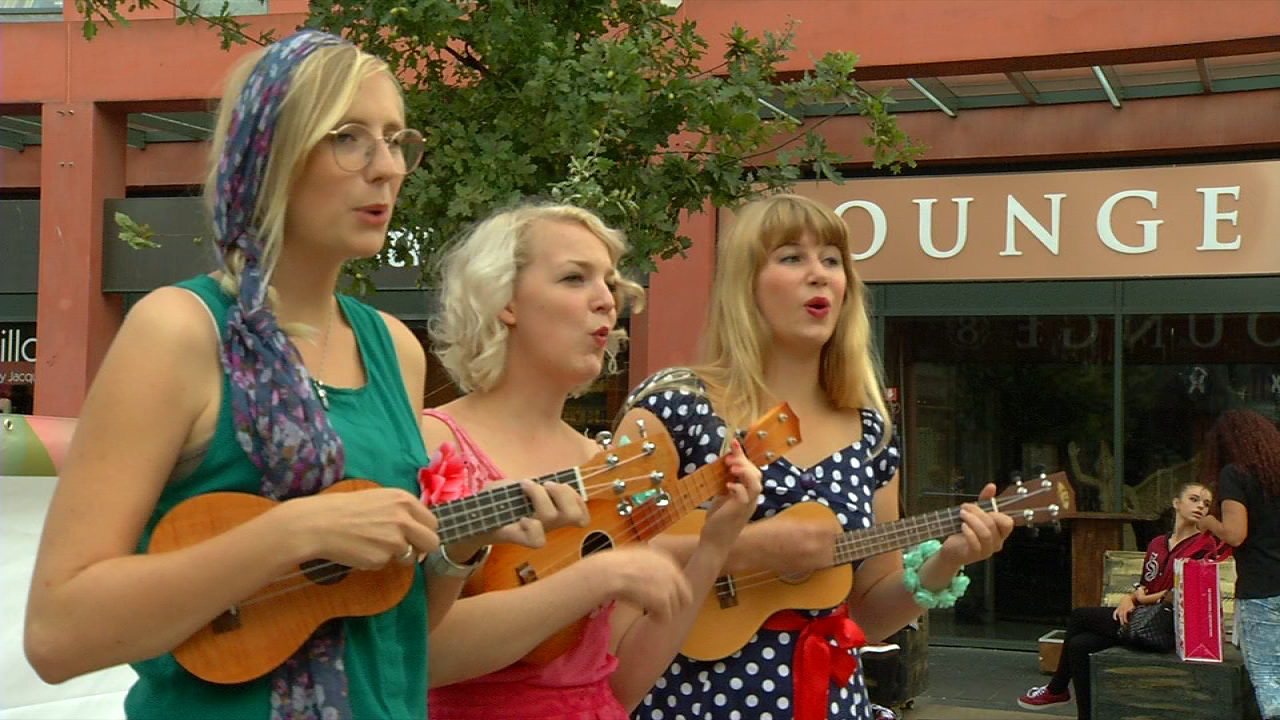 The opening of the new cultural season in Eindhoven yesterday attracted around 25,000 visitors, roughly the same amount as last year, according to the organization behind Hallo Cultuur.

During ‘Hallo Cultuur’, various organisations in the city offered a preview of the culture and arts they have on their programmes for the coming season. There were Open Days at more than twenty locations throughout the city yesterday, giving culture lovers a glimpse of things to come over the next year. There were exhibitions, dance, theatre and music performances in, among others, the Parktheater, the TAC, the Van Abbe Museum and several places at Strijp S.

A new item this year was the centralised kick-off at the Catharinakerk, where the Eindhoven band, Tigre Blanco, joined forces with the city carillon to perform well-known songs such as Deep Purple’s ‘Child in Time’.