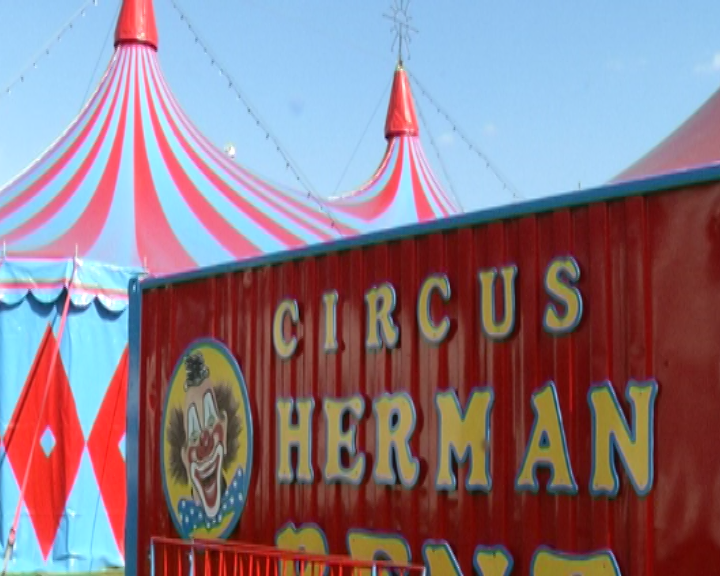 At the charity evening for Circus Renz, 400 people visited yesterday. The tent was half full to listen to fifteen Dutch artists. This action is needed to save the circus from disappearing.

The circus is in financial difficulty. By the end of September it has to pay 130,000 euros as tax money. This evening ‘Artists for Artists’ should help to relieve some of that debt .

Among others, Grad Damen, Mick Harren, Stef Ekkel and Gerard Palts performed. How much money has been collected exactly is not yet known. That will become known later.

The circus exists for 113 years. Whether the circus comes to an end or will return to the Karpendonkseplas next year is something we will find out in the first week of October.