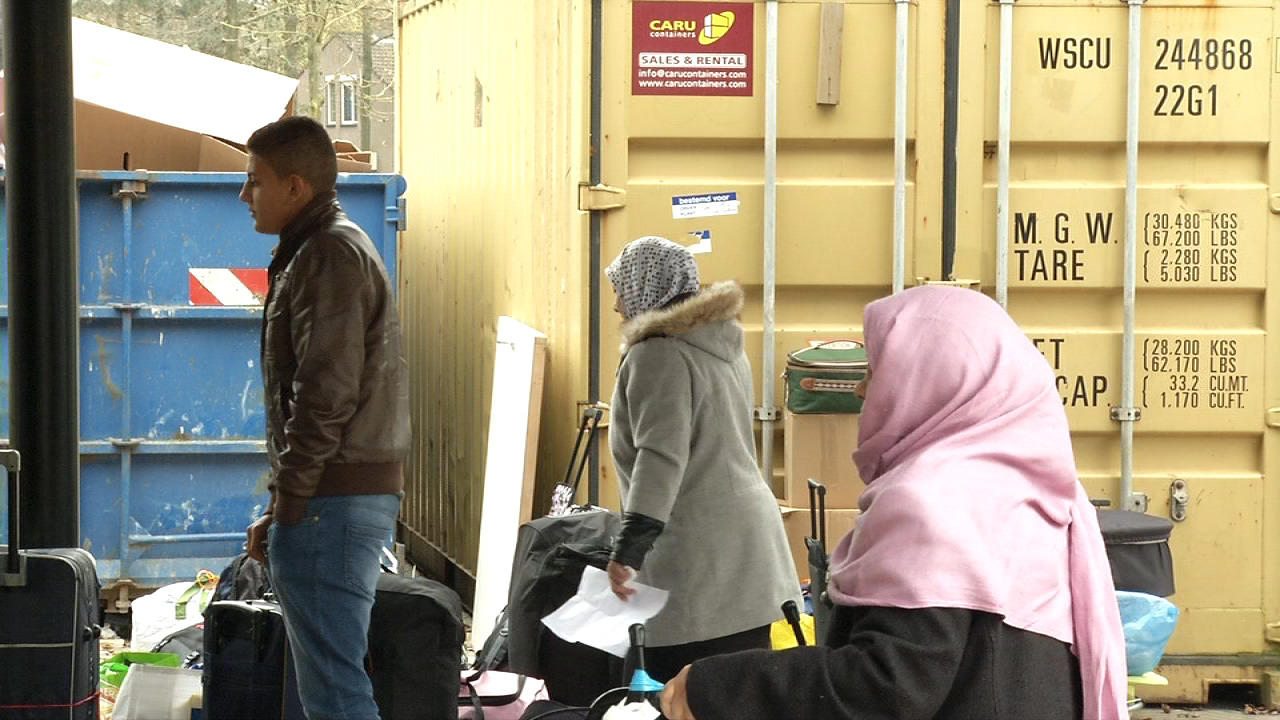 A motion to that effect was presented Tuesday night by the city council’s executive board. Eindhoven must be active in responding to requests for additional care, the board says, and look at converting vacant buildings to emergency shelters and permanent residences for asylum seekers. Possible locations will be put forward to the COA (Central Agency for the Reception of Asylum Seekers).

The Orangerie, a temporary location currently housing 700 refugees, has received a largely positive response and is now set to become a permanent location, according to the council.

Executive board members will put together proposals on how to handle any issues that may arise from hosting further asylum seekers, including housing, employment, and education.