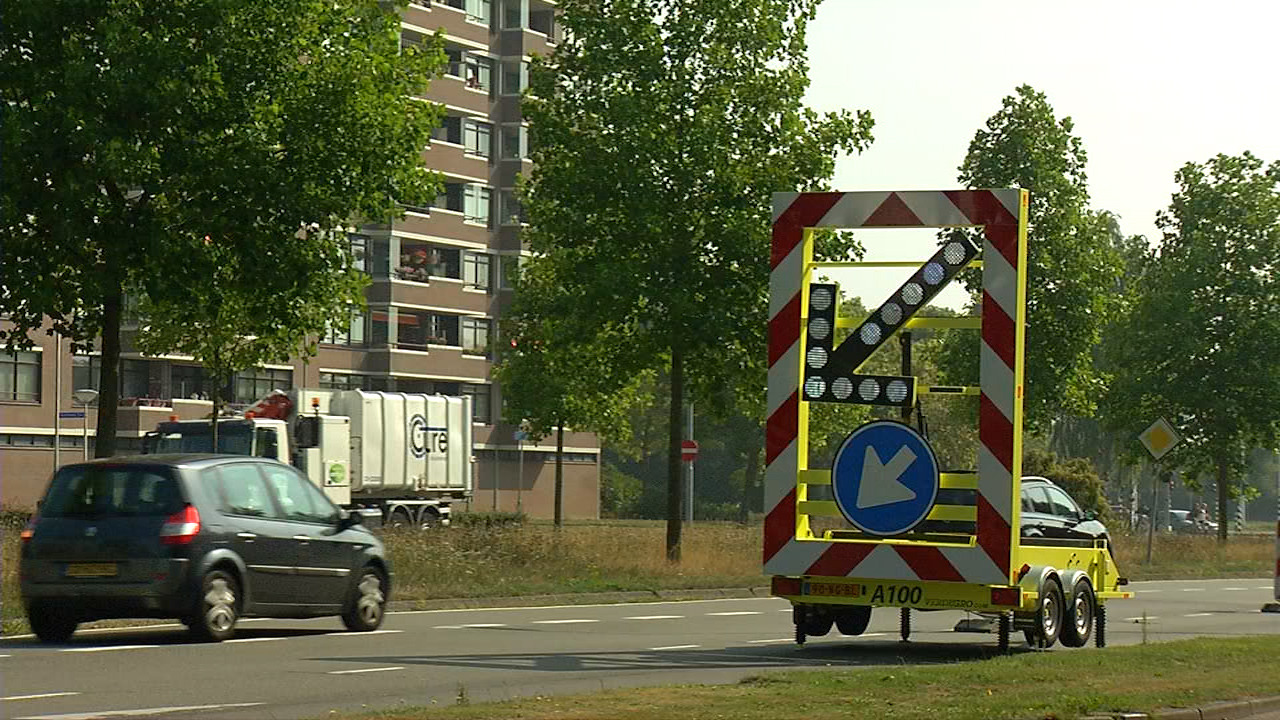 The reconstruction of John F. Kennedylaan has begun. After the work has been completed, the road will have only two instead of three lanes within the ‘Ring’.

During the first phase, which lasts until 31 August, work will be done near the junctions at Professor Dorgelolaan, Vincent van den Heuvellaan, The Dolech and Onze Lieve Vrouwestraat. Kennedylaan will be closed for traffic in both directions there.

The maintenance work is probably going to last until the end of March next year.