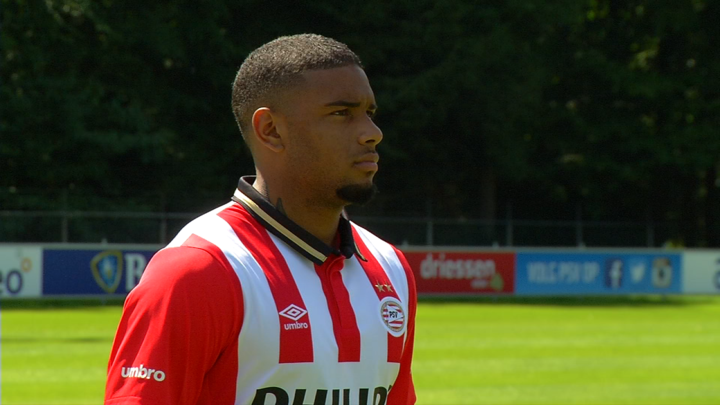 PSV won the big match against Feyenoord at home yesterday. The score in the Philips Stadium was 3-1 for Cocu’s team.

The squad from Rotterdam moved into the lead in the fourth minute when Jeffrey Bruma scored an own goal. He was unable to keep a fast shot by Basacikoglu from going into the net.

After PSV had missed several chances, Maxime Lestienne scored the equaliser towards the end of the first half.

In the second half, Santiago Arias put PSV in the lead after a pass from Narsingh. Referee Björn Kuipers penalised a foul on Pröpper with a penalty. Locadia made use of the penalty to make the final score: 3-1.

These three points bring PSV to a total of eight, just one point behind Feyenoord.