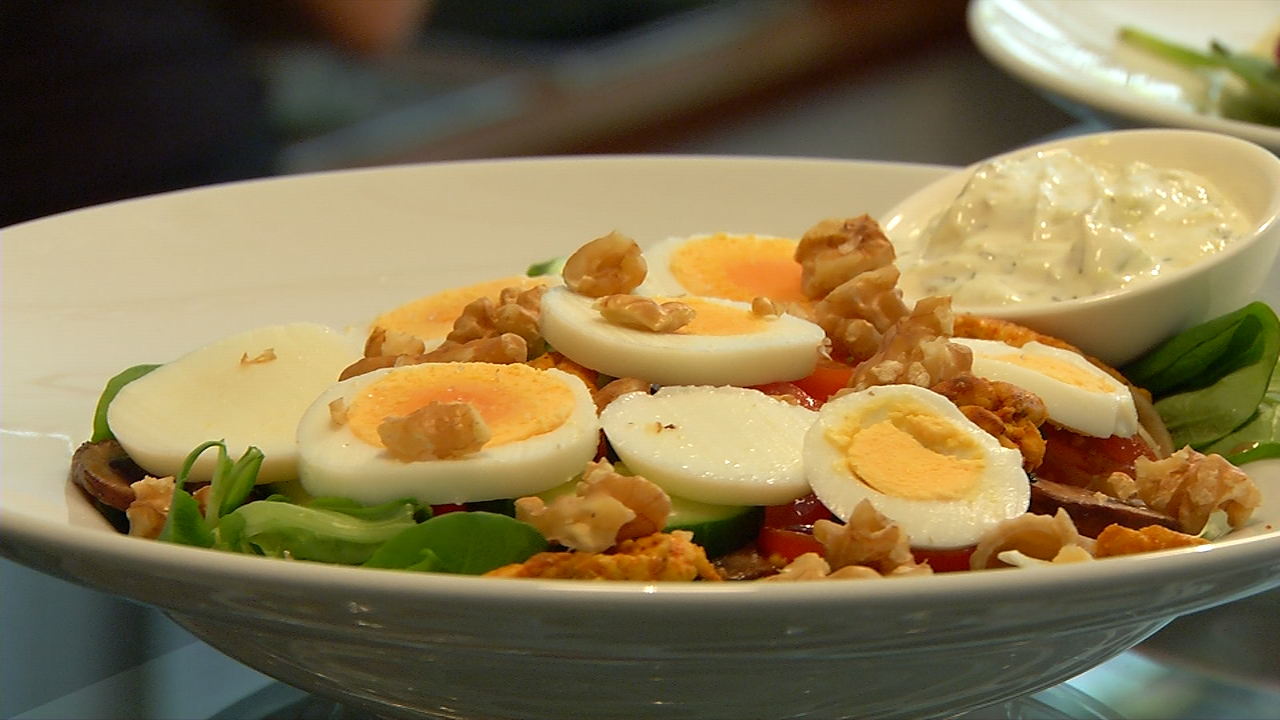 Eindhoven has its first salad bar, named PIT, and it is situated at Kerkstraat. Unlike cities such as Amsterdam and Utrecht, the City of Light did not have a salad bar yet, so it was about time one was opened.

Composing your own salad or choosing salads from the menu: the salad bar is gaining ground. Salads are healthy and a good alternative to the usual menu, which often contains a lot of meat.

PIT is all about fair trade, healthy and organic products, preferably produced locally. And the concept seems to have popular appeal. If PIT turns out to be a success, the owners want to open more branches in the south of the country.