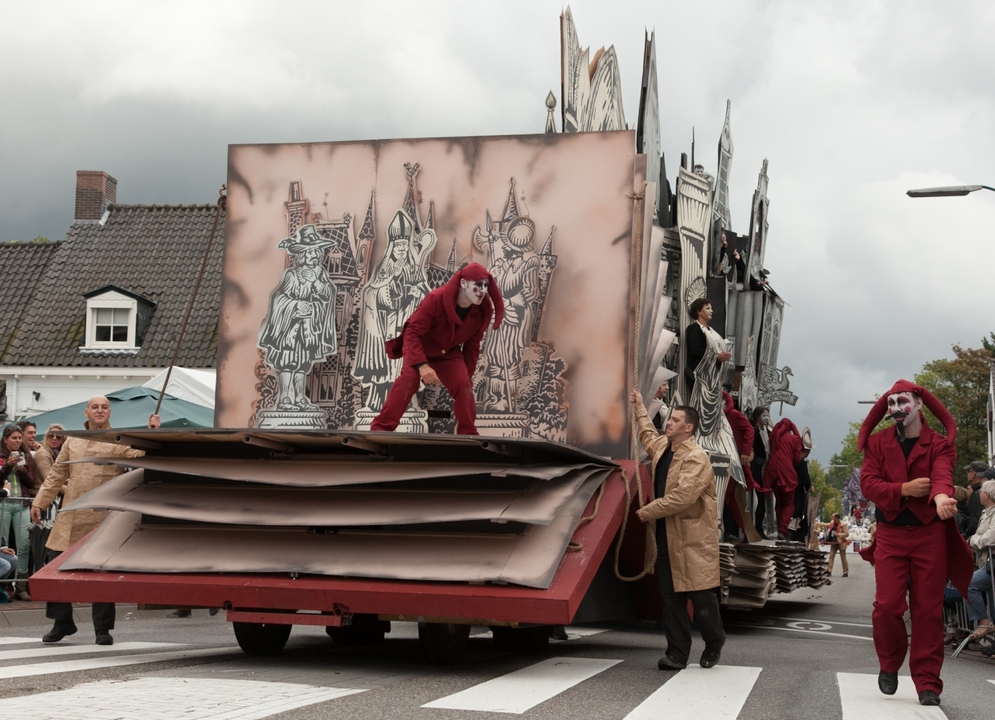 In Heeze the traditional Brabantsedag (Brabant day) took place with a focus on Eindhoven history. The theme of the 58th cultural show is “Bekend, Beroemd, Bemind” (well-known, famous, loved).

The Brabantsedag attracts some 30,000 visitors to Heeze each year. The parade started on Sunday afternoon around 13.00hrs and is the highlight of the cultural festival that lasted nine days in total.

The Brabantsedag can also be followed via Studio040 and on television, there will be a special report during the festival in the evenings.