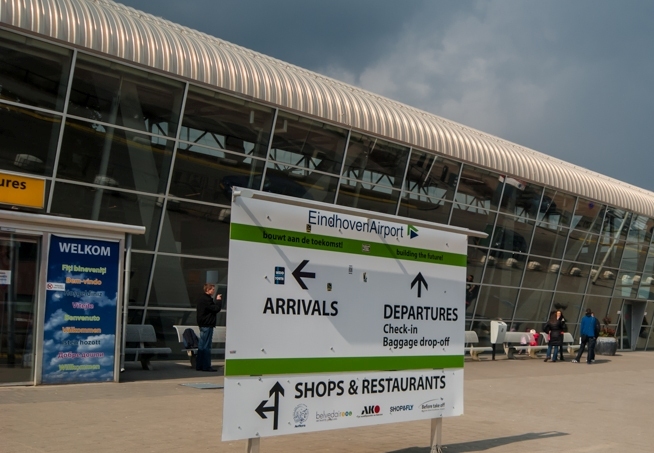 Mayor Van Gijzel is going to press at the national Cabinet for withdrawal of flights from Eindhoven Airport to the West Indies. There are big risks relating to those flights, because they are interesting for drug smugglers. This was said by the Mayor to the City Council last night.

The Labour Party asked the Mayor to avoid starting scheduled flights to Curacao and Aruba from Eindhoven Airport. According to the coalition group there are major security risks to the flights. And it will cost many millions of euros extra to check drug swallowers. In addition, flights do not contribute to the economic growth of the high-tech Eindhoven region, according to Labour Party.

Van Gijzel agreed with the PvdA. But according to him, it is not the Mayor’s task to delete or block scheduled flights. It is the job of the aviation authorities, and if the safety is in question, then ‘The Hague’ should decide about it.

Therefor the Mayor calls the Cabinet to stop the regular services to the West Indies. Earlier, civil servants of three ministries already showed opposition against the flights.

Arkefly would start in November with the flights to Aruba and Curacao.