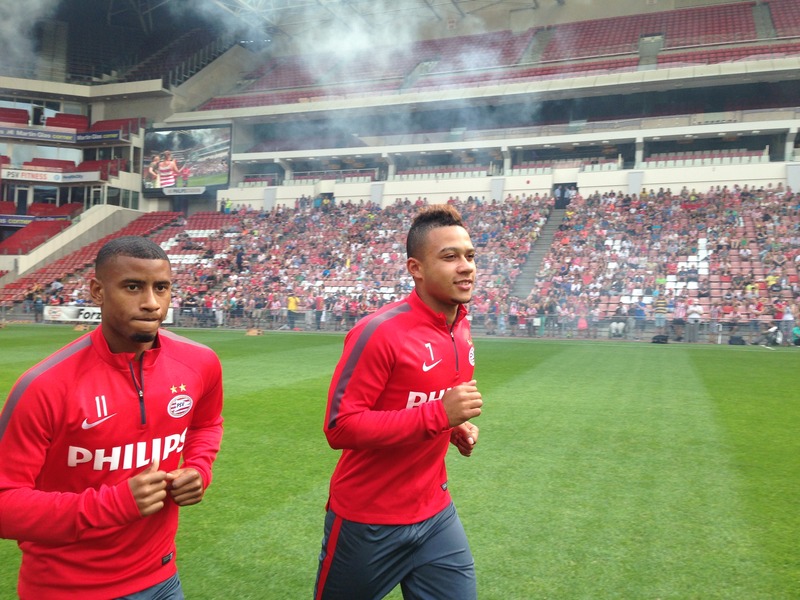 Former PSV player Memphis Depay was voted most talented player, aged 21 and younger, in the world. He heads the list of 50 talents published by the French magazine France Football.

Depay left for Manchester United a few weeks ago, but he had played for PSV since his childhood. He had followed the red-white youth training programme from the age of twelve.

Second on the list is the Brazilian Marquinhos and third is the Englishman Sterling.