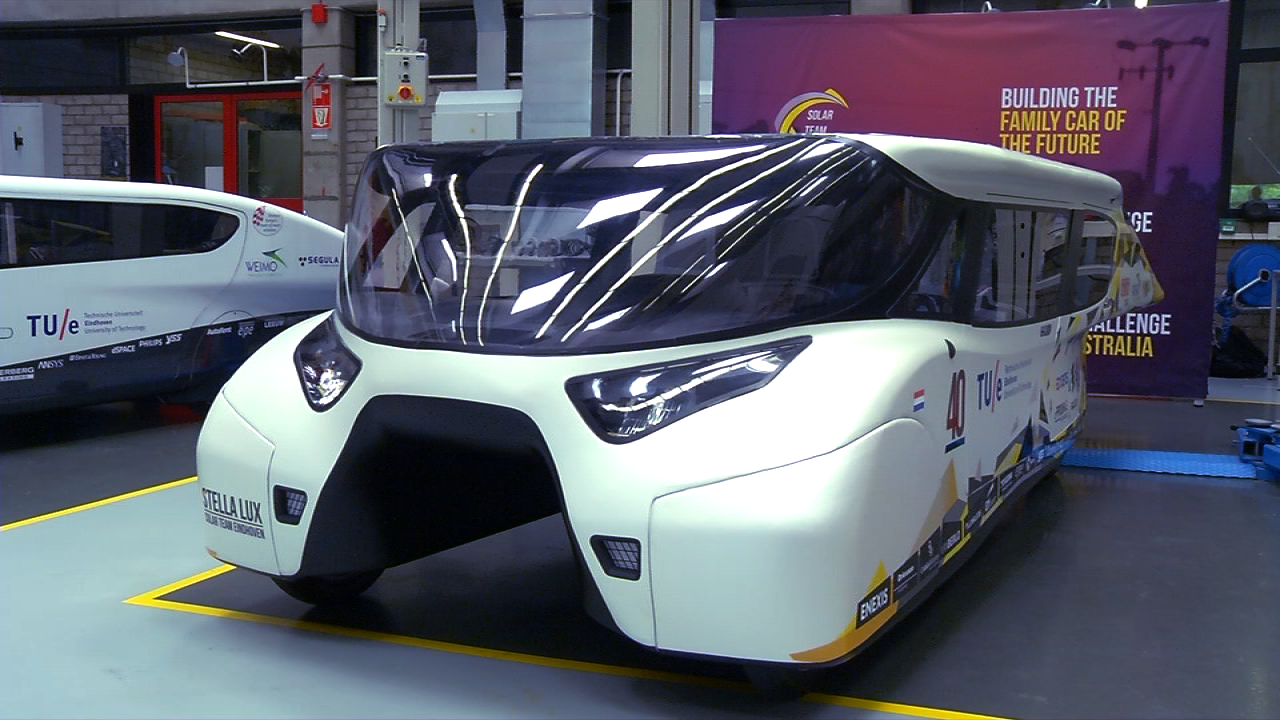 Today, mayor Van Gijzel launches a fundraising campaign to help the Solar Team students go to the Solar Challenge in Australia. Thus, keeping a promise he made almost two weeks ago, when the TU/e’s new solar car was presented: the Stella Lux.

Stella Lux is a family car powered by solar energy and the successor of Stella. A special feature of this new car is that, while driving, it produces more energy than it consumes.

With this car the students would like to participate in the Solar Challenge, which is a race for cars that run on solar energy. It is held every two years and solar car Stella finished first in 2013.

Mayor Van Gijzel has now set up a fund to pay for the students’ trip to Australia. He will make the first donation himself this afternoon. Soon other Eindhoven residents will also be able to contribute by making a donation on the website eindhovensteuntstella.nl, which is still under construction at the moment.