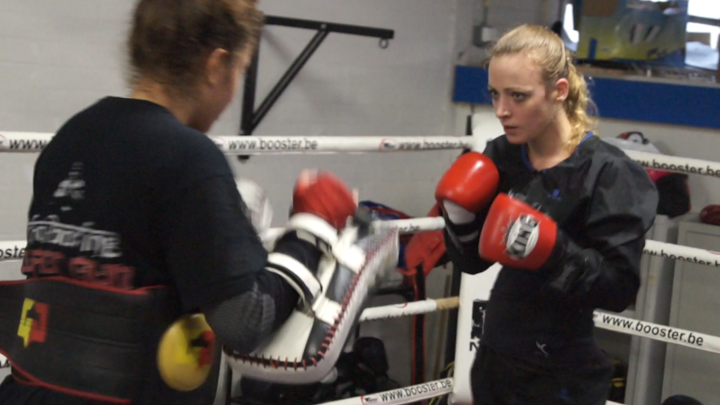 In the national Muay Thai team, that participates in the Royal World Cup in Bangkok, four members and a coach of the Eindhoven Muay Thai Academy Durangym are selected.

The athletes are working-out a couple times a week in Eindhoven at Duran Gym in Woensel.

The entire Dutch team consists of ten athletes and three coaches. The World Cup is organised by IFMA, the Muay Thai association which is active in more than 120 countries. The World Championship is held every year, but this edition in Bangkok, will have a larger set up. According to the participants, the Royal World Cup is similar to the Olympic Games.

IFMA sets the standard in order to make an Olympic sport of taekwondo. Muay Thai is already recognized by the IOC as an international recognised sport. If this event runs smoothly they expect to be admitted as Olympic sports.