Home NEWS TU/e researcher turns out to be Russian spy 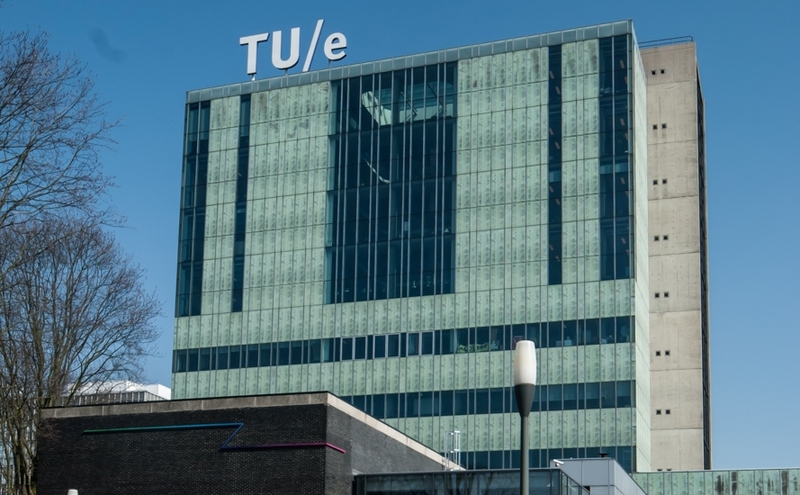 A 28-year-old physicist who worked at the Eindhoven University of Technology appears to be a Russian spy.

The Germans tipped their colleagues of the Dutch secret service AIVD, who started an investigation. That led to the withdrawal of his visa and he got fired at the Technical University Eindhoven.