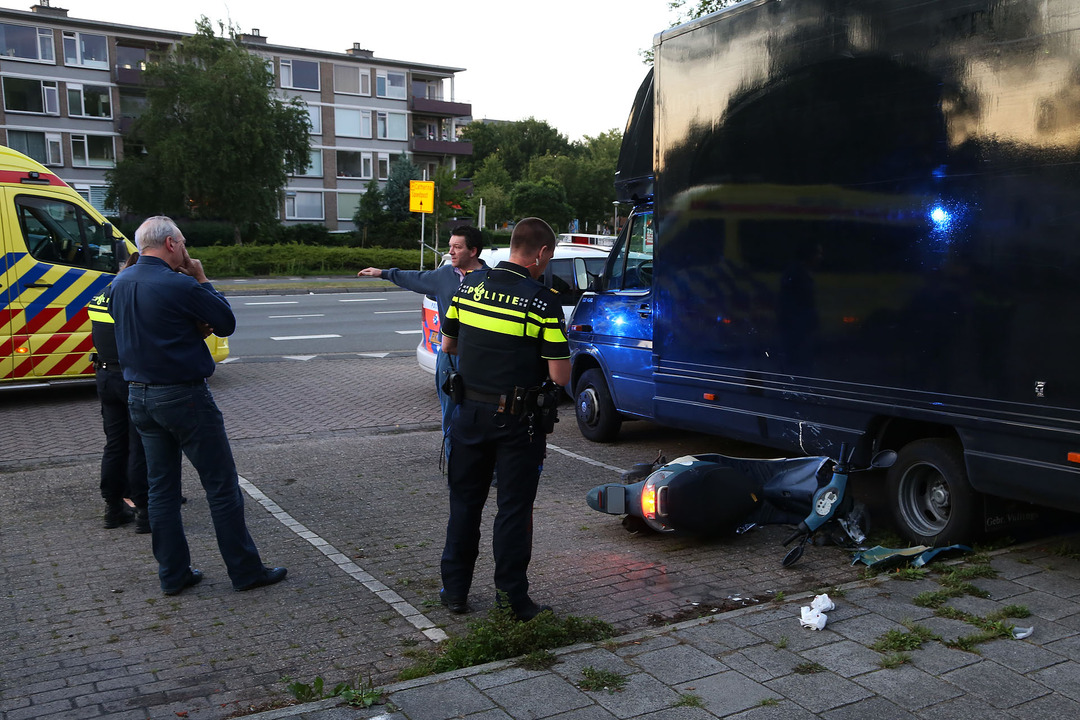 Last Thursday, a car driver fled the scene of an accident on the Pastoriestraat in Eindhoven, in which a scooter rider was injured.

It was not clear whether the scooter rider had to avoid the car or the car and scooter collided. The scooter eventually came to a standstill against a parked van.

An eyewitness saw the motorist driving away after the accident, while the scooter rider lay on the ground unconscious.

The victim was taken to hospital by ambulance, but the severity of the injuries that he sustained was not known at that time.