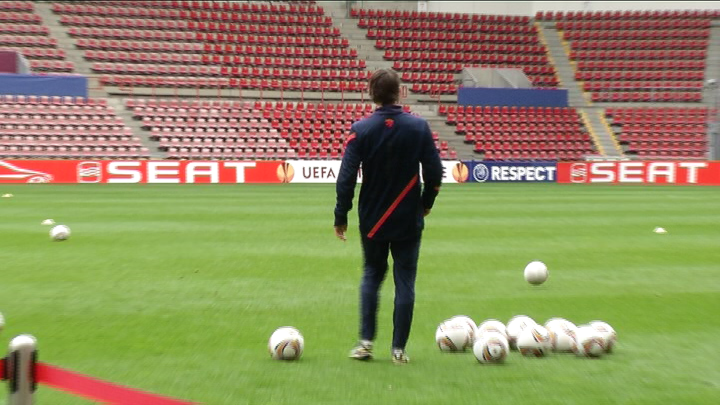 It is uncertain whether PSV will be able to kick off the new soccer season next week.

The national champion is to start the season with an away match against ADO Den Haag next Saturday. However, it is uncertain whether that match can be played as police unions have announced they will be taking industrial action.

During the first round of the premier league, the unions do not want to deploy officers at eight of the nine games, including the PSV match next week. They do so in order to draw attention to the stalled contract negotiations.

The decision whether or not the match can be played without the presence of the police is now up to the mayor of The Hague.