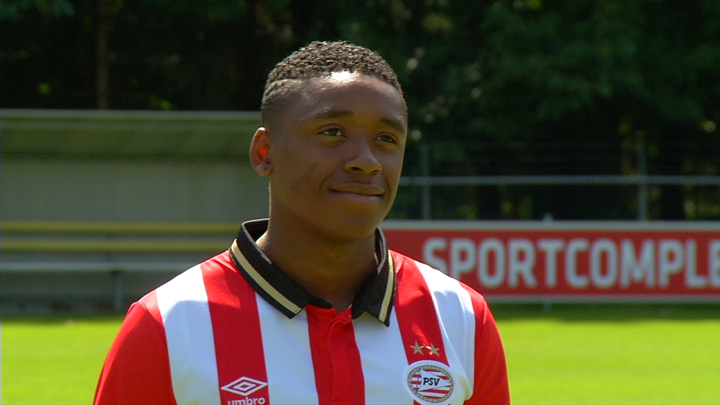 PSV lost 3-2 to the Swiss FC Basel, in one of the first serious practising games of the championships.

PSV’s opponents were at an advantage when Shkelzen Gashi took the opportunity to score with Jorrit Hendrix giving away a penalty. PSV’s 17-year-old Steven Bergwijn equalised the score soon after, but Basel took the last point.

Substitute Luciano Narsingh of PSV recovered the team’s performance, but in the remaining seconds of the game determined Basel the final score of 2-3.

Wednesday, PSV will play the second match for the Valais Cup against Olympique Lyon. That match will be played in Aix-les-Bains, because the mayor of Annecy banned the game in his municipality.