Home NEWS Police searching for witnesses to molestation in Geldrop 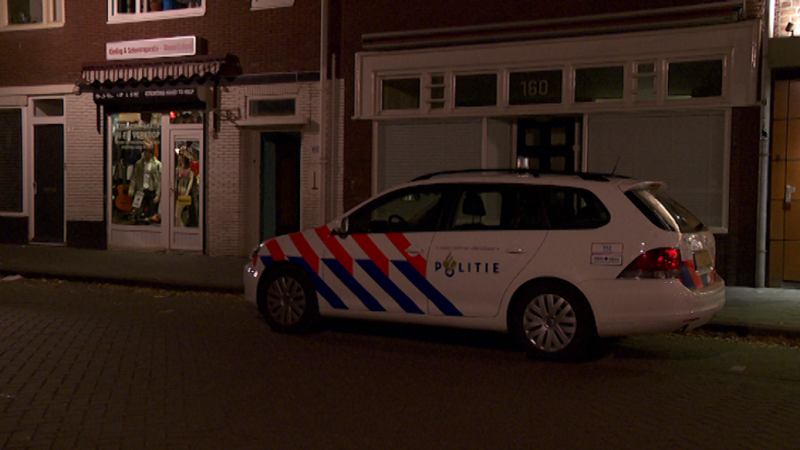 A 28-year-old woman from Geldrop has been seriously molested on the Carpinistraat in her neighbourhood in Geldrop, two nights ago.

The woman had been walking her dog on the Carpinistraat, a bit after midnight. She then noticed two women smashing a window of a storage place near a parking area. As soon as she confronted the women, they advanced in her direction and started hitting her. They also kicked her and pulled her hair. As a result, the victim fell and started screaming for help. Suddenly, she was also attacked by a man who appeared out of nowhere.

The woman was taken by ambulance to the hospital. Following treatment, she was permitted to return home. She suffered from a concussion and a bruised back. The police apprehended a suspect; a-32-year-old man. The two women managed to escape.

The two suspected women are estimated to be 25-years-old. One of them has a rather white complexion and her height is approximately 1.70 meters. She also has long dark wavy hair. Her figure is slender and her face is strikingly long and narrow. She was wearing dark blue slacks and a long white coat, covering her knees. The second woman was estimated as being shorter, approximately 1.65 meters, her face is tanned and her hair is dark. She had a bicycle in her possession. She has been wearing denim slacks and a dark colored coat.