Home NEWS Plane in trouble at Eindhoven Air Base 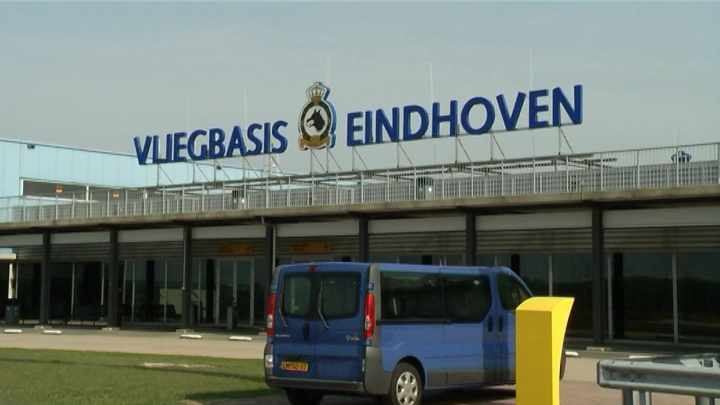 At Eindhoven Air Base, a plane got into trouble this morning. It was a Hercules transport aircraft from the airbase itself. The emergency services were asked to be on standby.

The plane suffered from a small oil leak. That appeared during the flight where after one engine was turned off. The aircraft landed without problems in a so-called precautionary landing around noon.

A spokesman for the airbase emphasized that a precautionary landing is different from an emergency landing: the plane is landed on the ground in a controlled manner. As a standard procedure, the fire brigade was ready to intervene, but this wasn’t necessary.