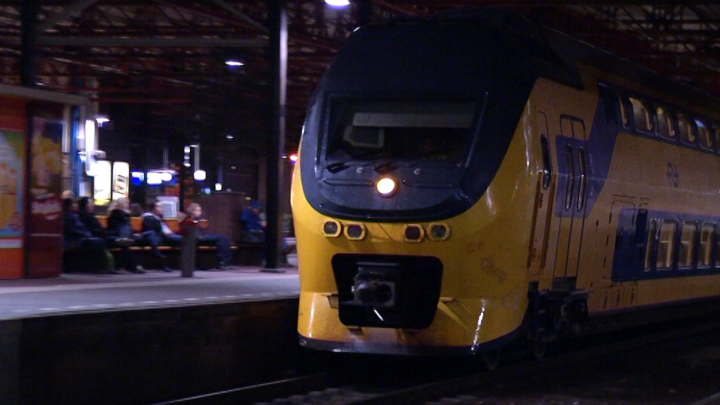 Rail traffic between Eindhoven and Limburg will be closed down to a great extent next month. Track Management ProRail replaces rails, switches and other parts into the direction of Weert and Venlo.

Furthermore, technical measures on the railroad will be taken to reduce noise pollution for residents along the track of the Eindhoven Hofstraat. Residents are insisting on this for years. The municipality put a few tons aside for that.

ProRail and NS (Dutch railways) have chosen deliberately for three consecutive summer weeks to do all the jobs. In that period there are fewer train passengers. There will be day and night shifts in multiple teams of a few hundred men to do the job.

Kilometres of track and dozens of switches urgently needed to be replaced after thirty years, says ProRail. Also platforms in Geldrop and Heeze will be renewed.