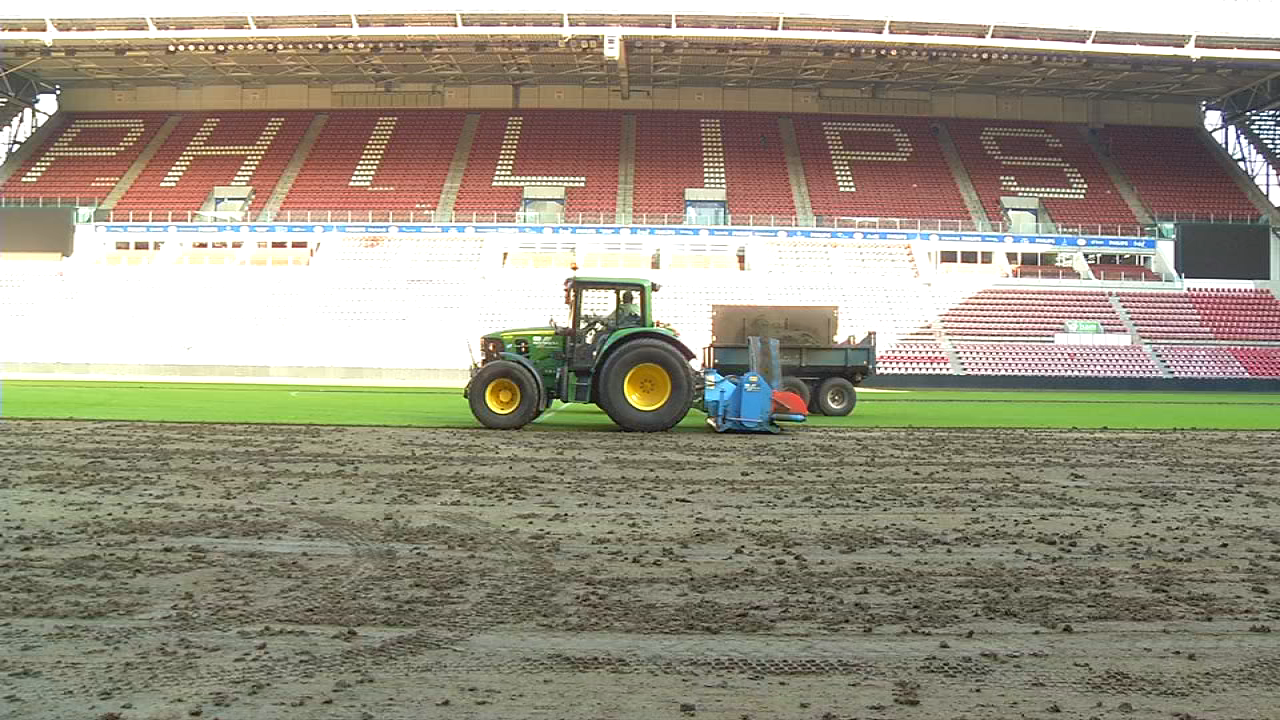 PSV player, Oscar Hiljemark and his team, Jong Zweden, reached the final of the European

Championship, and will be playing against Jong Portugal. The players are al under the age of 21.

Hiljemark is the captain of Jong Zweden. The team defeated Jong Denmark, with a 4-1 win, in the

semi-finals. Hiljemark thereby took one of the goals to his account.

Jong Portugal would have to win against Jong Duitsland to get into the finals. The European Football

Championships for players under 21 years will be played in the Czech Republic.