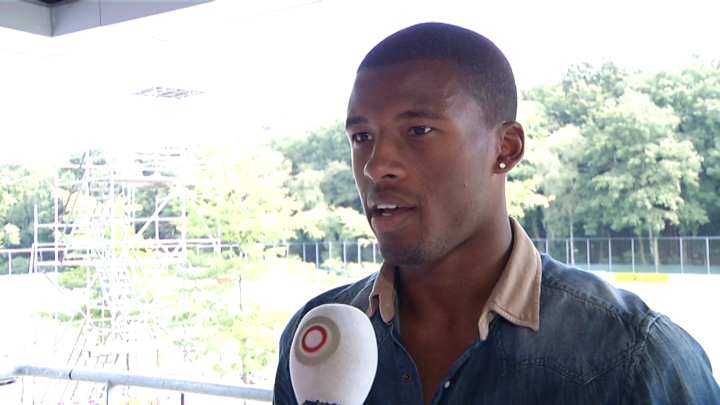 Georginio Wijnaldum is still a PSV player, but the management of the club, according to De Telegraaf, knows already for what amount he will be released. Twenty million euros, the paper said.

Sunderland and Newcastle United, among others, would be interested in the international. But it is said that these clubs are not willing to cough up such a high amount.

Earlier there were ‘bigger’ clubs like Paris Saint-Germain and Liverpool interested in the player. Zenit had also filed a bid in Eindhoven, but this was rejected.

Wijnaldum has a contract until the summer of 2018. The captain has indicated not wanting to move away per se.