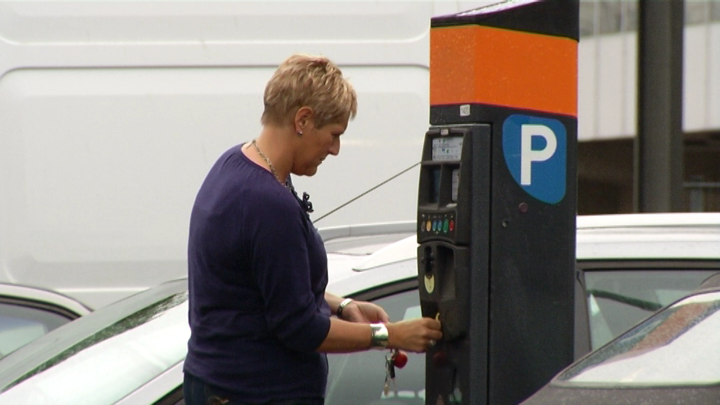 Parking fees in Eindhoven did increase over the last five years, but not the 70 percent as calculated by ‘Deatailhandel’ (retail) Netherlands. A mistake sneaked into their figures, the organization is admitting now.

The City of Eindhoven was ‘not amused’ when the figures appeared earlier this week. They demanded that the mistake would be rectified.

This seems to going to happen now. Retail Netherlands says by mistake they used the wrong rate for the year 2010 as a starting point. Instead of 2,50 euro, the actual cost at the time, they took 2 euros to begin with. Then it seemed the rise was much greater compared to the rates which are now being used.

Although, Retail Netherlands points to the fact that parking fees in Eindhoven rose with 26%. That’s still more than the municipality itself claims.