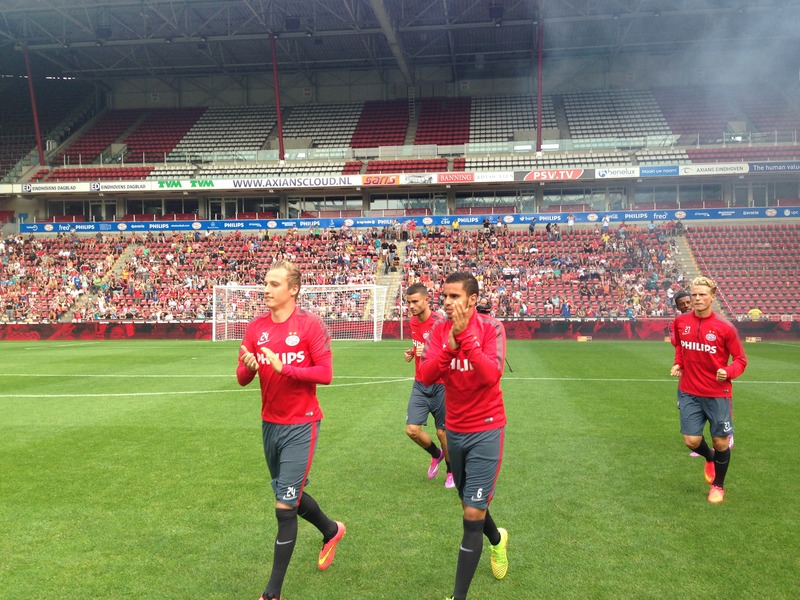 Already, 27.000 tickets are sold for the premier league matches at the Philips Stadium.

It is expected that this number will rise up to about 28.000 till the first league game of the new season. Last year, PSV sold 26.200 season tickets.

PSV starts the season on August 8 with an away match against ADO Den Haag. The first home game is Sunday, August 16th against Groningen.