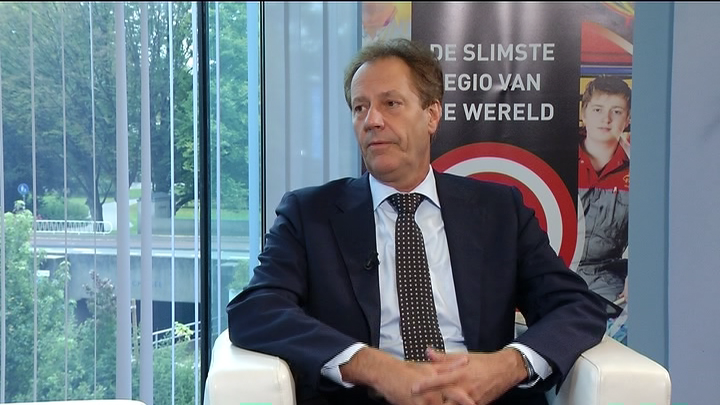 With the so-called resident criterion only Dutch residents were allowed to buy a joint in the coffee shop, after showing identification. According to the mayor the residents note ensured an increased street trading to tourists, and the nuisance in the streets more than doubled. By dropping the criterion, the nuisance must decline.

It is a six months trial. It is not exactly clear yet when the test will start. Van Gijzel will first consult with police and coffee shop owners.

Furthermore, Van Gijzel pleaded once more for regulation of cannabis cultivation. According to the mayor that way the quality of weed can be improved, which is better for the public health. Therewith drug crime can be tackled better and fewer illegal cannabis farms with fires as a result.

To make further steps towards regulation, Van Gijzel will continue with the preparation of a test case. Radboud University Nijmegen will investigate whether it is allowed under international law. Other municipalities also want to provoke a test case.