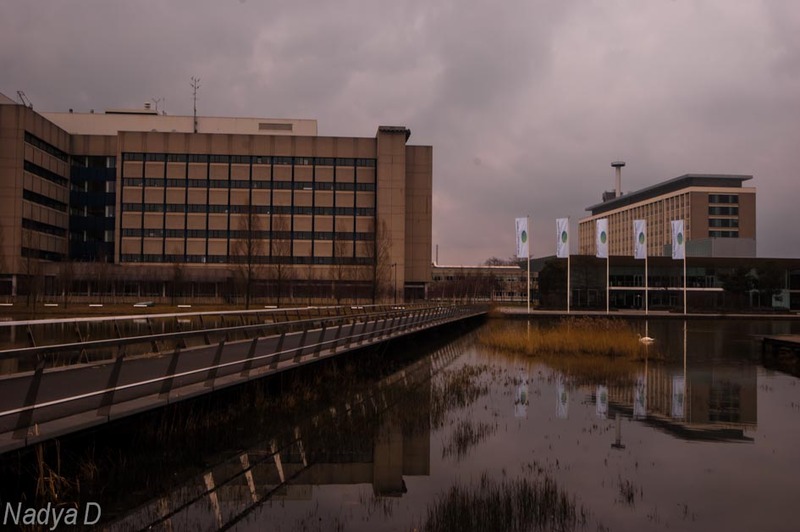 A new bike path linking high-tech companies in the region opened yesterday. This morning the so-called “Slow Lane” was opened, which should encourage knowledge workers to bike instead of using a car.

The bike path is 32 kilometers long and connects the Flight Forum, the High Tech Campus, ASML, the TU/e and the future Brainport Innovation Campus. The route isn’t just industrial, but in fact also runs through natural courses like alongside the Dommel. At the intersection De Hogt, more greenery will be planted along the "Slow Lane".

The four meter wide bike path is also equipped with LED lighting, and minimal traffic lights. It was built with funding from the local municipality, the province and the European Union.