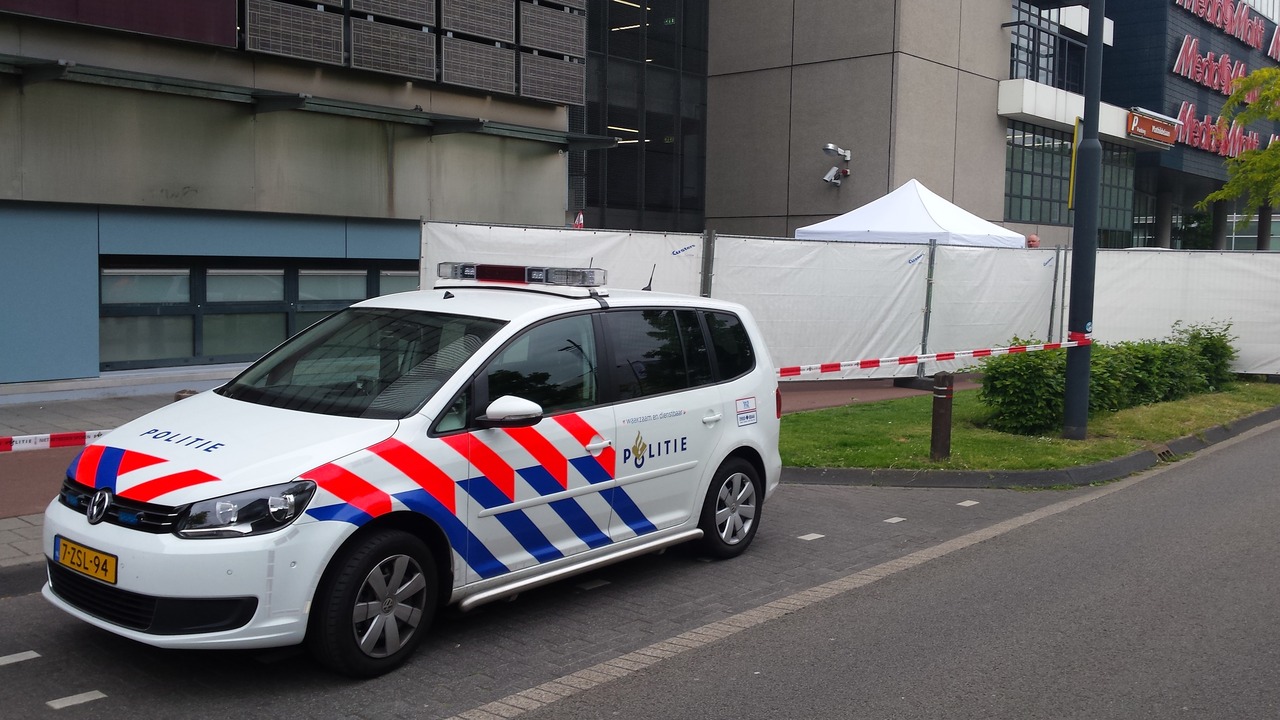 A deceased woman was found at the Mathildelaan parking garage, around 07:45 hrs., this morning. The area has been fenced off with a white partition.

The reason for the woman’s death is still unclear. The police tweeted that they do not treat the circumstances of her demise as suspicious.

Furthermore, the identity of the deceased woman is unknown. The police are still investigating.

It is also unclear whether there is a connection between the deceased of Neos homeless shelter. The body was found in front of the shelter.

Immediately after the body was discovered, an ambulance and a fire department vehicle arrived at the scene. Unfortunately, it was too late, as the victim was already dead.