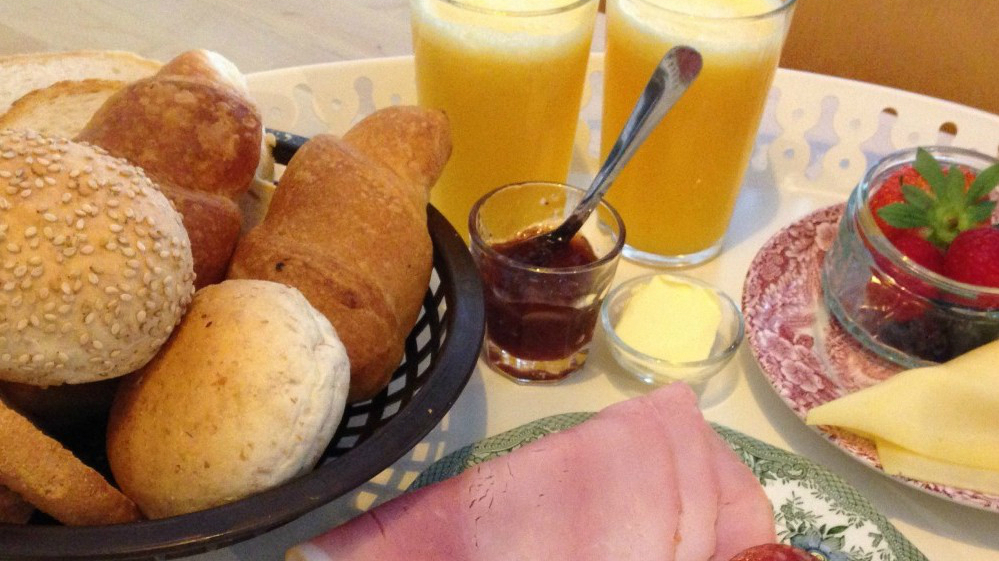 The hospitality industry in the city is now allowed to open for breakfast guests at six o’clock in the morning.

Initially the new rule would only apply to hotels, but Mayor Van Gijzel would only agree if it would apply to all restaurants.

Previously, hotels and cafes could only open at eight o’clock in the morning.

Maurice de Boer of breakfast restaurant Meneer de Boer is looking forward to that: "I noticed for some time that guests would appreciate it if they could walk in a little earlier." Six o’clock in the morning is quite early though, he thinks. "We open at seven o’clock. That’s early enough for my clients," according to De Boer.

VVD faction leader Ferry van den Broek is also pleased with the new catering times: "It is particularly important that entrepreneurs can now decide when they serve breakfast. A lot of restrictive rules have been emoved now."

De Boer also thinks he can make people who work in the city happy: "We noticed that businessmen require breakfast quietly at an early moment."