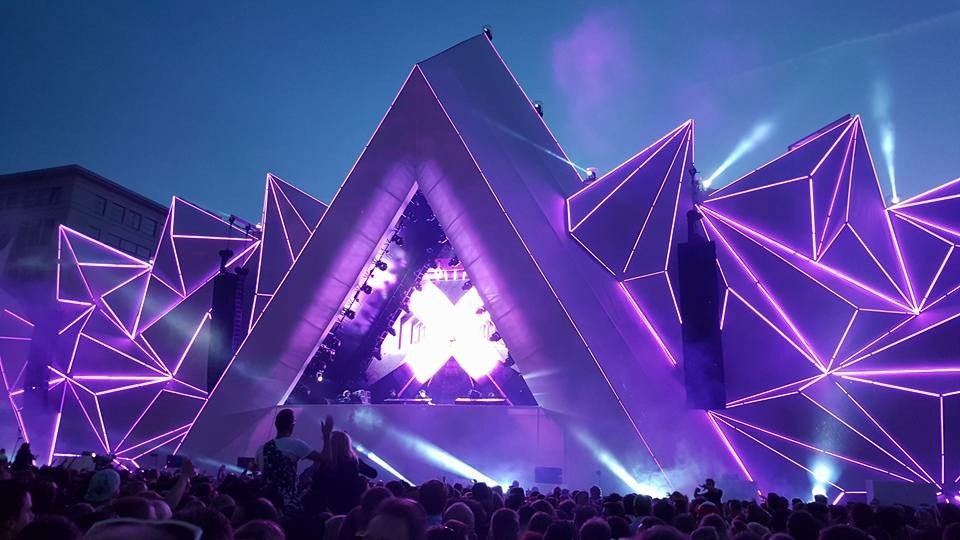 25,000 dance fans came to party at The Flying Dutch at Stijp S on Saturday. The festival took place at the old Philips site in Eindhoven, simultaneously the same event was held at the Amsterdam Olympic Stadium and Ahoy Rotterdam. There were a total of 100,000 visitors.

The program included performances by 10 of the best Dutch DJ’s. Among them Showtek, Armin van Buuren, Sunnery James, Afrojack and Hardwell stood behind the turntables. The DJ’s performed in all the festival venues and were flown by helicopter to and from Eindhoven, Amsterdam and Rotterdam throughout the day.