Home NEWS Preparations for The Flying Dutch in full swing 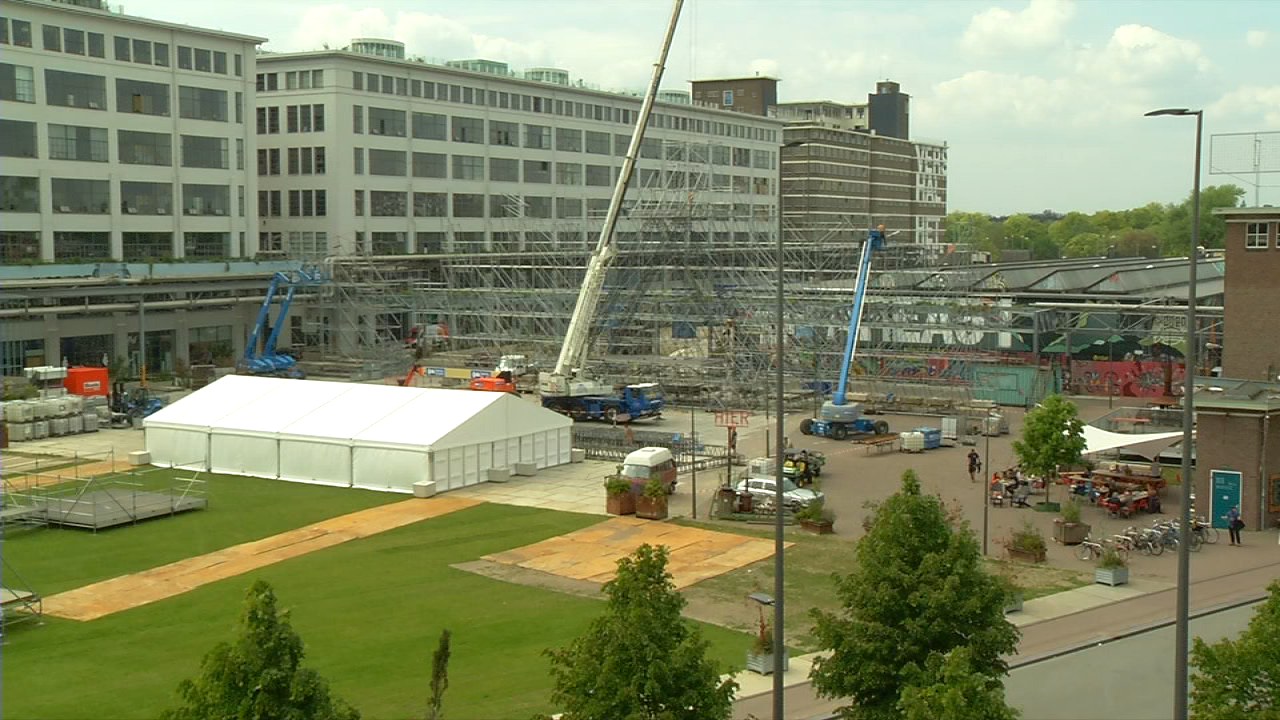 A lot is going on at Strijp S again. This time preparations for The Flying Dutch, a new dance festival, are being made.

The festival does not start before next week, but there is so much work to be done that the organization has already begun erecting a tent and building other facilities.

The festival was completely sold out in 3 days. Small wonder, as ten Dutch top DJ’s, such as Afrojack, Armin van Buuren and Hardwell, will be performing.

The most remarkable feat is that the festival will also be held in Amsterdam and Rotterdam on the same day. The artists will be transported from one festival site to another by helicopter.