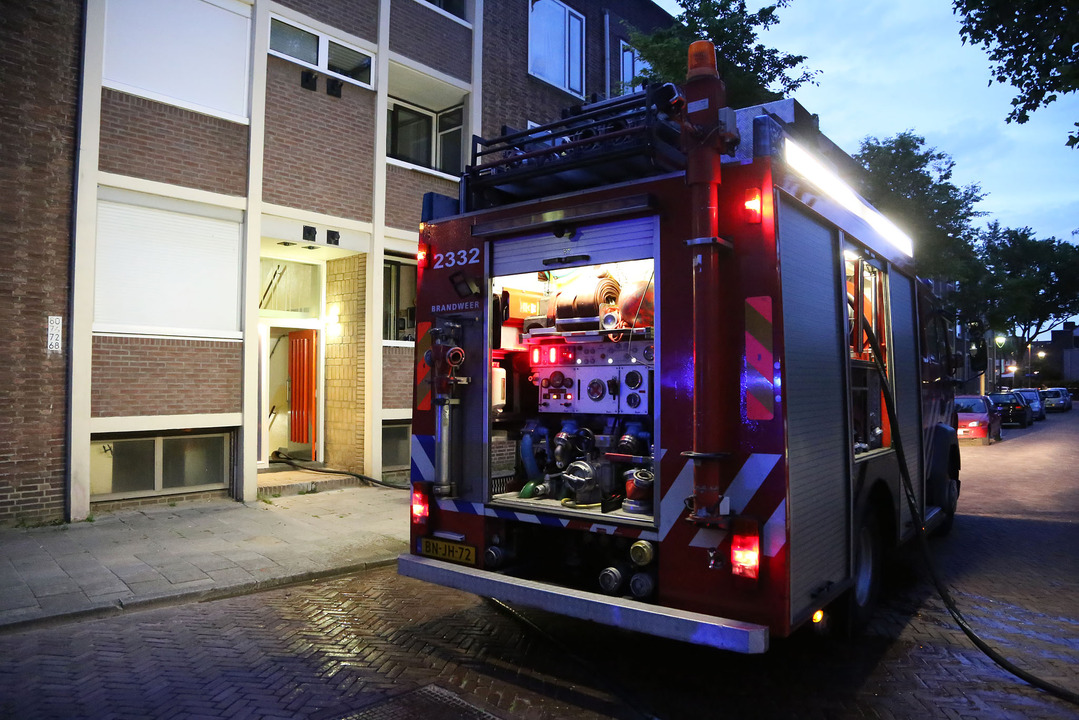 A fire raged in an apartment building at the Van Swindenlaan last night. The resident was not at home at the time, so he remained unharmed. His parrot, however, did not survive.

The fire broke out shortly before 22:00. Local residents saw smoke emerging from the apartment and warned the fire department. When firemen arrived at the scene, the flat was already full of smoke. Unfortunately, the resident’s parrot had not survived, but this two dogs could be saved.

When the parrot’s owner came home, he was very upset over losing the pet he claimed to have had for 25 years.

The cause of the fire is still under investigation .