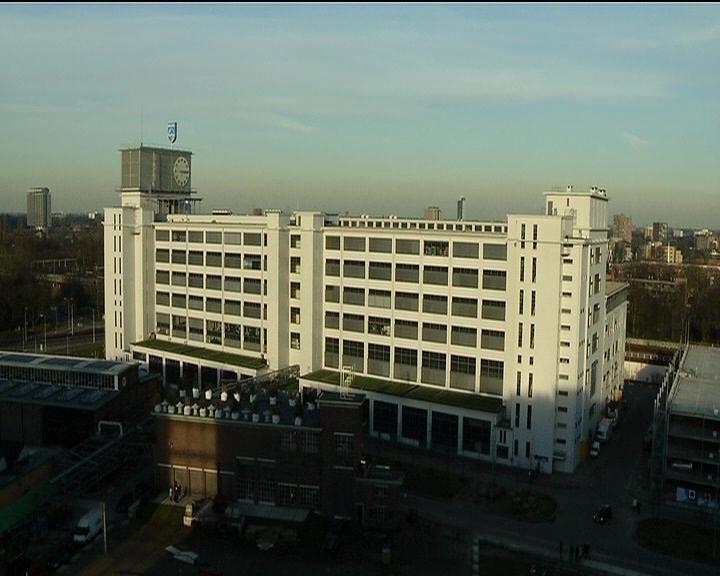 A hiphop festival at Strijp-S where different international and national artists will be performing. For example the hip hop duo M.O.P. from New York, known from the world famous song ‘Ante Up’. They previously worked with artists like Jay-Z and Mr. Probz.

In addition, the Brabant rapper Extince will be there too. He is famous for the songs ‘Spraakwater’ (strong drink) and ‘Kaal of Kammen’ (bald or combing).

On top of the performances two hip hop DJs will show the latest tricks on the turntable. There is also a talent stage of the Herman Brood Academy and a mini record fair.

Hiphopfestival Boogiedown is part of the 3-day Urban Culture Festival Emoves. The festival is June 5, on Friday night.