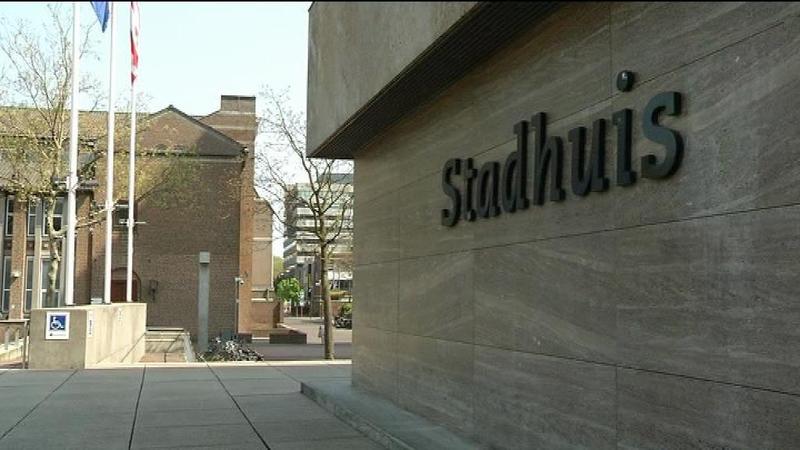 Now that it is clear that Eindhoven has been chosen as one of the five cities in the Netherlands, where illegal immigrants will be looked after via the Bed, Bath and Bread scheme, the VVD wants to know how it will look like in our city.

Eindhoven municipality had decided the same before already on the shelter for illegal immigrants in Eindhoven. The VVD wants to know if the national decision replaces the Eindhoven intention.

In addition, the party is asking if there are concrete plans already. For instance, they questioned, if it is clear where they can be welcomed, and how many there would be.