Home NEWS Some people feel the rain, others just get wet 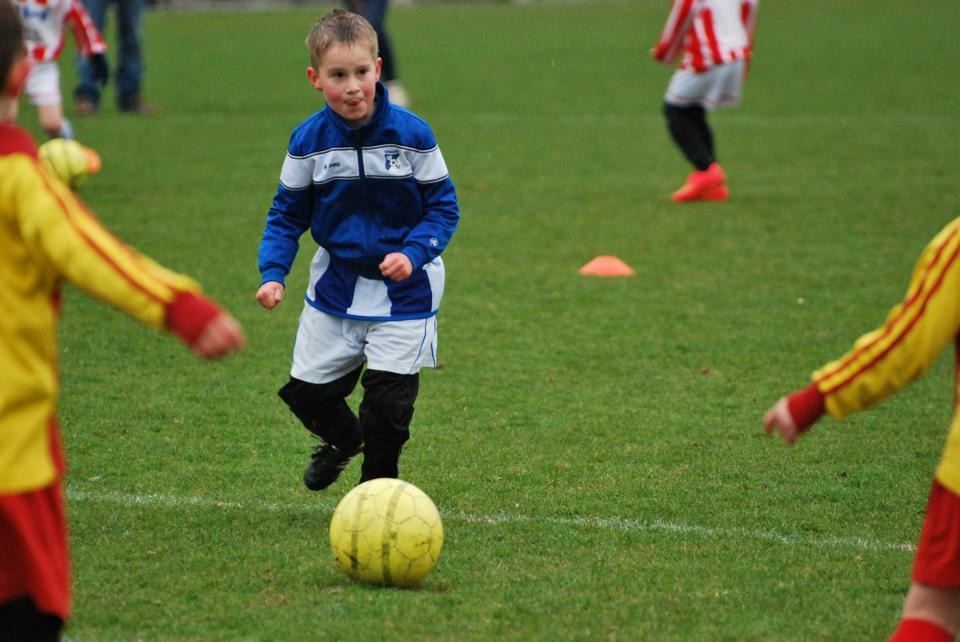 Bob Marley once said, “Some people feel the rain, others just get wet.” In my assumption, some people would be non-Dutch people, and others are the Dutch.

Back in Taipei, I used to complain about the rainy winter. How bad could it be? Well, the nasty, bone-biting cold rain could last for a few weeks and your umbrella would never get a chance to become dry. On the street, you see people holding all kinds of umbrellas. Sometimes people are forgetful and leave their umbrellas in the subway, in a taxi, or the restaurants. I happen to be one of them. Thankfully, the convenience store, 7-11 sells durable umbrellas in various colors at approximately 2.50 Euros. So I dutifully paid my "umbrella-tax" to 7-11 every winter over the years.

Where was I going to in that lousy weather? That has already slipped my memory. All I can recall is my wet shoes and bad hair.

Yet, I don’t seem to remember how many times I have taken out my umbrella since I moved here. Does that mean it rains less here? No way.

On average, Holland has about 700 millimeters of rainfall each year. "Is that it? That is not a huge amount." I can already imagine what my British friends would comment with their eyebrows slightly raised. Ok, if this is apparently no big deal, what is then? It is the unpredictability of the weather in 365 days that gives a notorious signature.

A typical spring day I experienced in the past couple of weeks reminded me of an old Taiwanese saying, "The weather of spring is just like the face of Cinderella’s erratic stepmother." It was warm and green in the first hour, hailing and dark grey for the next thirty minutes and it cleared up and showed the blue sky again.

Another day while walking on the street, it started drizzling without warning. A little girl sitting in the front of a bike was frowning and whining, "Oh noooo, why is it raining now? We will be wet. Oh, that’s annoying!"

"That’s right. It is raining now." The mother brushed the complaint away and continued, "We will get just a little bit wet, but you always get completely wet in the swimming pool, right?"

"Ha ha, you are right, mama. All wet," the kid obviously appreciated the thought and started giggling. At that moment, the rain didn’t seem to bother me that much anymore and I even found the air refreshing.

As we promised our 6-year-old nephew, we didn’t sleep in last Saturday. Instead, we woke up early and bundled up in order to watch his soccer game. However, the truth is as soon as I opened the curtains and saw the rain drops, I was cheering quietly because I assumed that the soccer game would be cancelled due to bad weather.

Guess what, my husband robbed his sleepy eyes and said, "Put on your warm socks and rain boots. We are going to stand at the soccer field for one hour." Seriously? Seriously. Most adults were standing shivering in the cold wind. All kids were focusing on the soccer ball and the goal. My fingers were still shaking when we got some hot coffee after the game.

But is that all we got that morning? Let me think, this little boy was smiling and gave us a big high-five when we said goodbye to him. Meanwhile, we captured some exciting moments with the camera.

If you ask our nephew what he remembers about that Saturday morning, he would most likely tell you, "I scored one point for my team! That was cool!"

A follow-up question, what about the weather? "The weather? What about it? I don’t remember." I couldn’t agree with him more, and you?