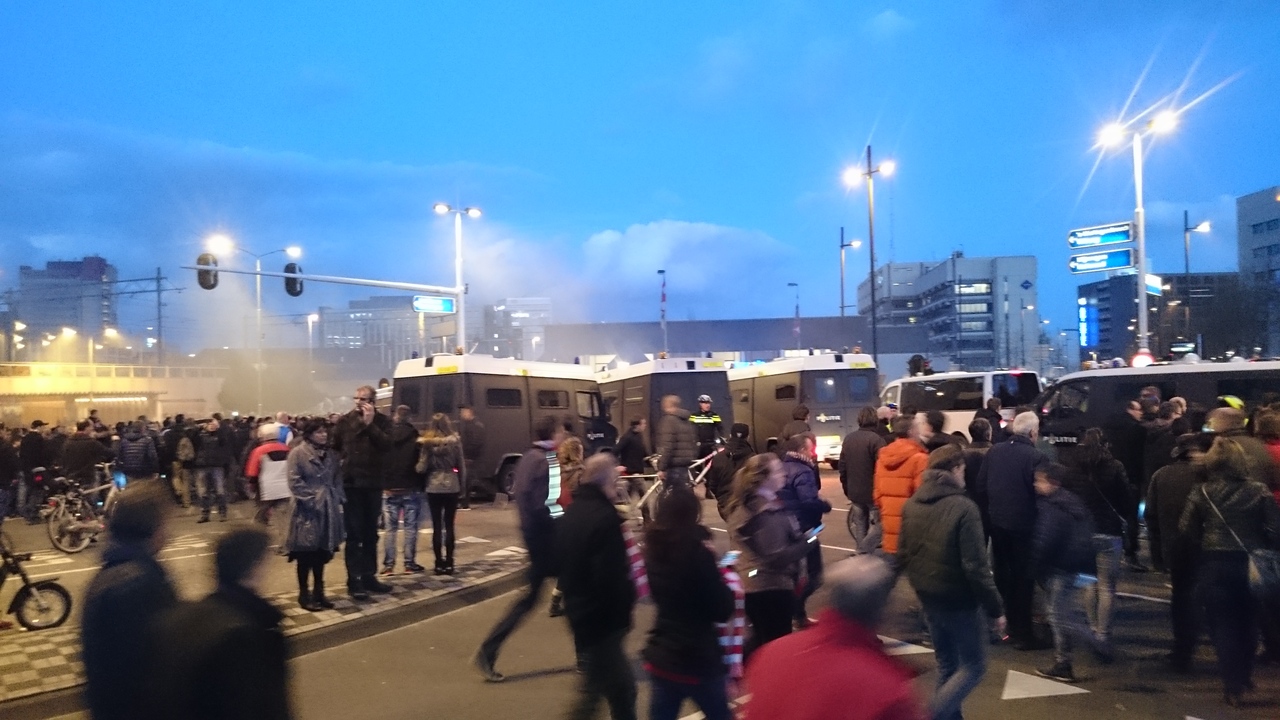 A man from Helmond has also been apprehended. He reported himself to the police and was then interrogated. He is no longer allowed to attend PSV matches.

However, the police are not done yet. More arrests are expected to follow in the near future. Six new photographs of rioters will be shown in the next episode of Bureau Brabant.